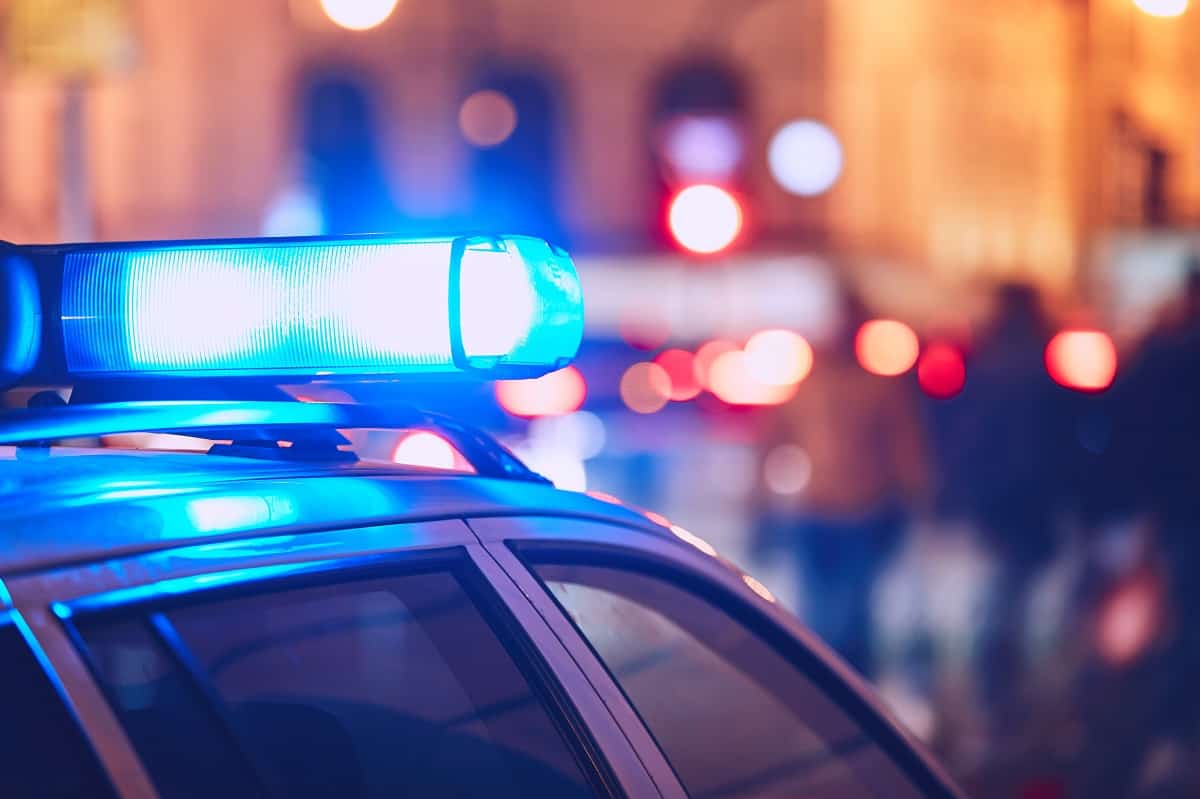 You may have seen social media videos of people getting pulled over and asked to do some kind of strange activities by the apprehending law enforcement officer. Whether these videos were staged or not, these are what you call field sobriety tests or FSTs for short. There are a number of them that can be used, but only three are endorsed formally by the National Highway Safety Administration, which makes them standard throughout the United States.

The three most common field sobriety tests include the one-leg stand, walking in a straight line heel to toe and turning, and the horizontal gaze nystagmus. The first two tests test the balance of a person, as someone intoxicated is normally off-balance when it comes to movement, while the last tests the delay of eye movement in following an object.

The National Highway Safety Administration says that these tests are proven and backed by research to be reliable indicators of substance use and impairment in test subjects. However, it is important to note that this is by no means a perfect testing method, and will never replace a proper drug or alcohol level test, and even a sober person may fail these tests.

If you are wondering why these tests are done in the first place if they are not entirely accurate, they are not exactly used to sort drunk drivers from sober ones, at least not primarily. The main purpose of the field tests are to give a police officer enough evidence that the driver is indeed impaired and can be subject to more tests, such as a breathalyzer test. These tests are normally subjectively interpreted by an apprehending officer and might be acting on his or her own hunch that the person is actually drunk.

FSTs are now commonly recorded on police car dashcams and bodycams, which means that any footage taken can be independently reviewed later. If you have been the subject of a field sobriety test and believe that it was administered and interpreted incorrectly and unjustly, a good criminal defense lawyer can assist in challenging the evidence.

Some common reasons why people fail the test are as follows:

Massachusetts law dictates that you have the right to refuse to have to take these tests and cannot be used against you. If you have taken the tests and have failed, a good criminal defense lawyer can assist you in challenging the results based on the reasons stated above.

Being arrested for driving under the influence or operating a vehicle under the influence and facing charges is a serious event. In the event you do get arrested in Massachusetts for DUIs, do not wait to contact an experienced criminal defense attorney. The sooner you make that call, the easier it will be to contest the evidence and any allegations against you.

Driving under the influence is a grave offense, but some cases may be falsely justified due to a plethora of reasons that can affect a person’s ability to take the field sobriety tests. This can happen to anyone, so be sure you have the assistance of a professional and experienced attorney who can assist you in clearing your name of any charges.

The Fernandez Firm has some of the finest criminal defense attorneys in Boston, Massachusetts. Specializing in Massachusetts law, we can provide you support in any of your cases, whether you are from the state or simply just crossing through. Contact us immediately in case of any criminal allegations against you or your family.

Previous Post Know Your Rights: A Guide to OUI Checks in Massachusetts
Next Post 3 Important Things To Remember If You’re Arrested In Massachusetts