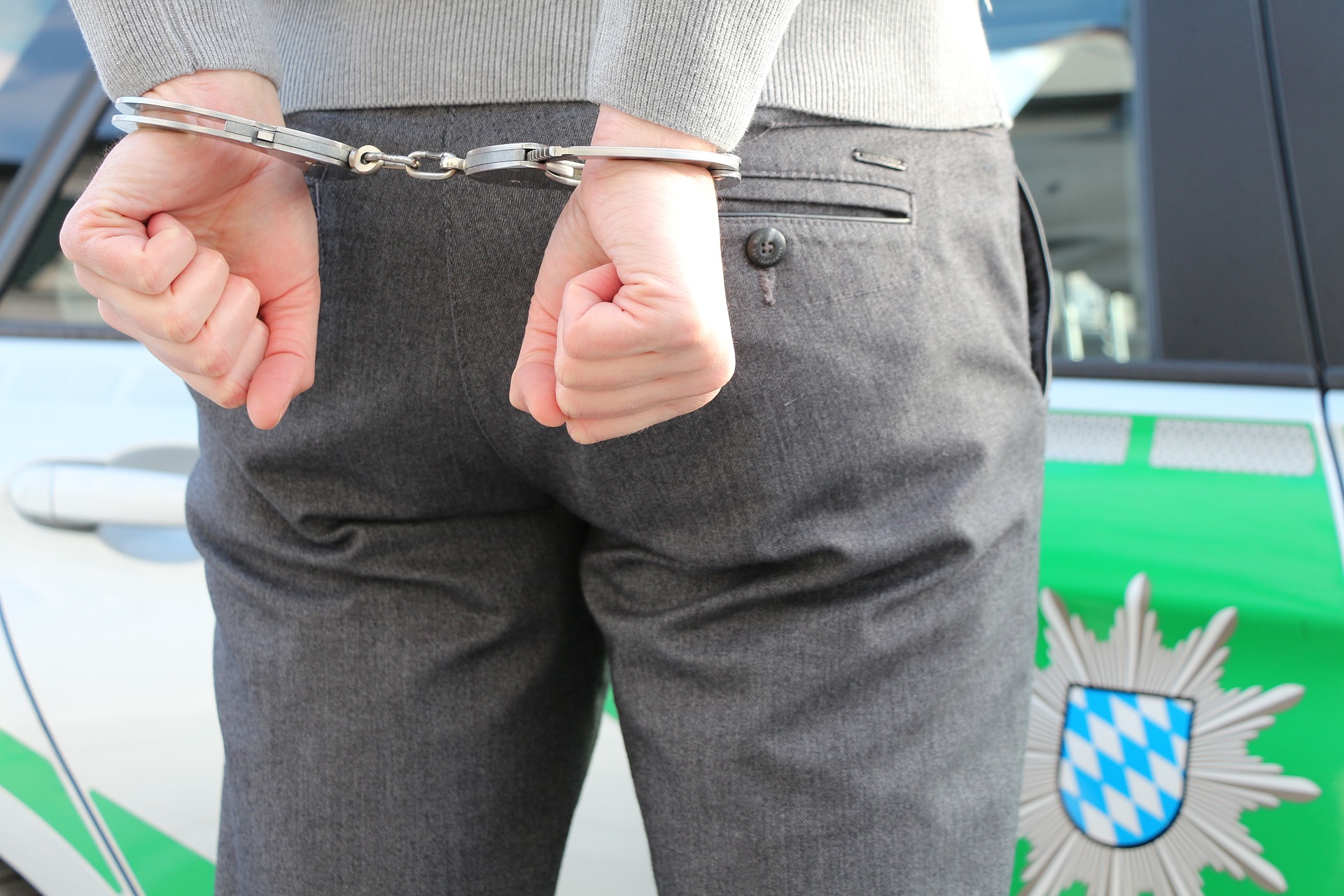 While the rights of anyone arrested in the United States are generally considered to be universal, each state has local laws and regulations that might make the experience different. While the obvious advice is to hire and speak to criminal counsel immediately if you’re arrested, there are plenty of other things to consider that might help or hurt your case.

The state of Massachusetts, for example, has its own particularities that we are going to discuss further in this article. Here are some things to remember if ever you are arrested in Massachusetts.

1. Never talk about the case on the phone

It is a legitimate expectation that you are allowed one phone call when you are arrested in Massachusetts (as it is in most states). But what many people do not know is that these calls are usually recorded, so it is important never to discuss the allegations against you over the phone. Limit your calls to requests for bail or arrangements for court representation.

These recordings are admissible in court, and can ruin whatever strong case you might have, as well as your chances for a fair trial.

2. Do not give permission to the police to search your person, car, or premises without a warrant

The Fourth Amendment of the US Constitution is there to protect citizens from unlawful searches of their property and person without probable cause. A police officer might use vague wording in an attempt to fool you into giving verbal consent to search your premises, but do not give in.

Even if you do grant them permission, or they are granted a warrant, they are limited to the terms of this consent or warrant. If they were granted consent to search in your garage, that does not mean they can search in any other part of your house.

If your constitutional rights are violated in their attempt to build a case against you, it might throw out the whole case depending on the scale of the violation.

3. Do not talk to anyone else about the case other than your attorney

If you are arrested, do not make small talk with the police. Be polite and cooperate peacefully, but make sure to tell them that you only wish to speak to them with an attorney present. As per the Miranda rights (which should have been read to you upon your arrest), anything you say can be used as evidence against you in a court of law.

If you have reason to doubt the fidelity of those you trust for whatever reason, do not speak about the case to them either. This goes for family members, friends, your cellmate, and so on. As much as possible, limit the particulars of your case to your attorney.

For whatever reason you might be arrested in the state of Massachusetts, it is important to know your rights. Whether you are guilty or innocent of the crime for which you are now being charged, there are systems in place that allow for the just treatment of all citizens.

And if you’re looking for legal representation in Massachusetts, send us at the Law Office of Frank Fernandez a message. We are based in Boston, and have a great track record in criminal defense law.

Previous Post Massachusetts Law: Understanding Field Sobriety Tests And Challenging Them
Next Post What You Need to Know About Surprise Medical Bills