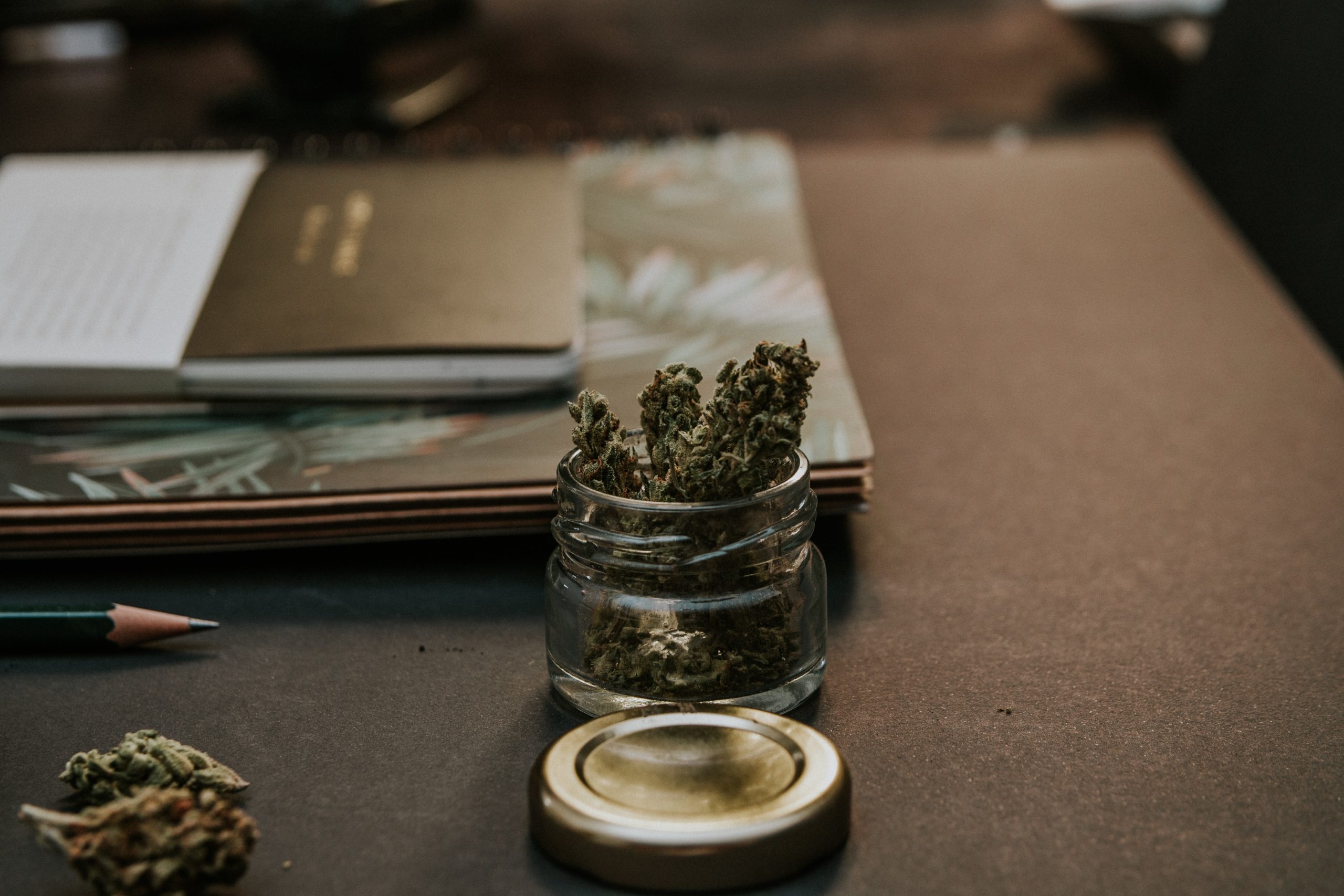 Some people mistakenly believe that they can’t go to jail for selling fake drugs. They believe that rebranding everyday ingredients and selling them as illegal drugs isn’t a big deal. However, when you sell an item that you’re trying to pass off as an illegal drug for sale, it becomes illegal.

In fact, your actions can be taken against you in court. Since drugs are a sensitive topic in law and jurisdiction, you may face both federal and state charges. It is difficult to curb the demand for these substances, and law enforcement has taken action towards reducing illegal drug distribution. Here is a short guide on Massachusetts law regarding counterfeiting drugs.

Massachusetts General Law Chapter 94C, Section 34G states that it is illegal for anyone to knowingly or intentionally create, distribute, dispense, and possess counterfeit substances. Anyone caught violating the law will face penalties of up to one year of imprisonment, a fine between $250 and $2,500, or both based on the gravity of the offense. This law aims to stop the illegal drug trade—real or not.

Any attempt to sell fake drugs within the State of Massachusetts is considered illegal. If someone is caught selling counterfeit drugs in another state from Massachusetts, then federal laws will apply.

The federal counterpart of this Massachusetts law is 21 U.S.C. Section 331. This law states that it is illegal to sell an adulterated or misbranded drug in interstate commerce. So, if you plan on purchasing a bottle of aspirin from Massachusetts and selling it in New Hampshire as ecstasy, you may face charges under section 331.

On top of that, you may be convicted of 18 U.S.C. Section 1001, which addresses criminal fraud. According to Section 1001, you will be charged for knowingly falsifying, concealing, or covering up a material fact; making any materially false, fictitious, or fraudulent statement or representation; or making or using any false writing or document knowing that it contains materially false, fictitious, or fraudulent statements.

You may think that it’s funny to tell someone that they are ingesting an illegal drug rather than aspirin, but it is. These actions can land you in prison and appear permanently in your records. There are generally two ways the government could convict you of such a crime:

However, this is different if you did not know about the nature of the item.

For example, someone handed you a bottle of pills and told you it contains ecstasy. The person told you to sell the bottle to someone, and you did. In this scenario, you did not know that the bottle was not ecstasy but aspirin.

You may think you might be off the hook, but you can still be charged with other state and federal drug charges. Some of the charges you may face include penalties of 30 years in prison and $100,000 in fines for federal offenses. Do not go around selling illegal drugs to people, whether they are real or not.

It might seem like a joke to you, but you can face criminal charges for attempting to sell fake drugs. You will need a good Boston criminal defense lawyer to help you out. Jail time isn’t easy, so you want the best criminal defense attorney at your side.

Do you need a Boston criminal lawyer? Here at The Fernandez Firm, we have some of the best criminal lawyers in Boston on call and ready to serve you. Call us today!

Previous Post All about Probation Violations in Massachusetts: A Guide
Next Post What Happens In Massachusetts After Your Second OUI Offense