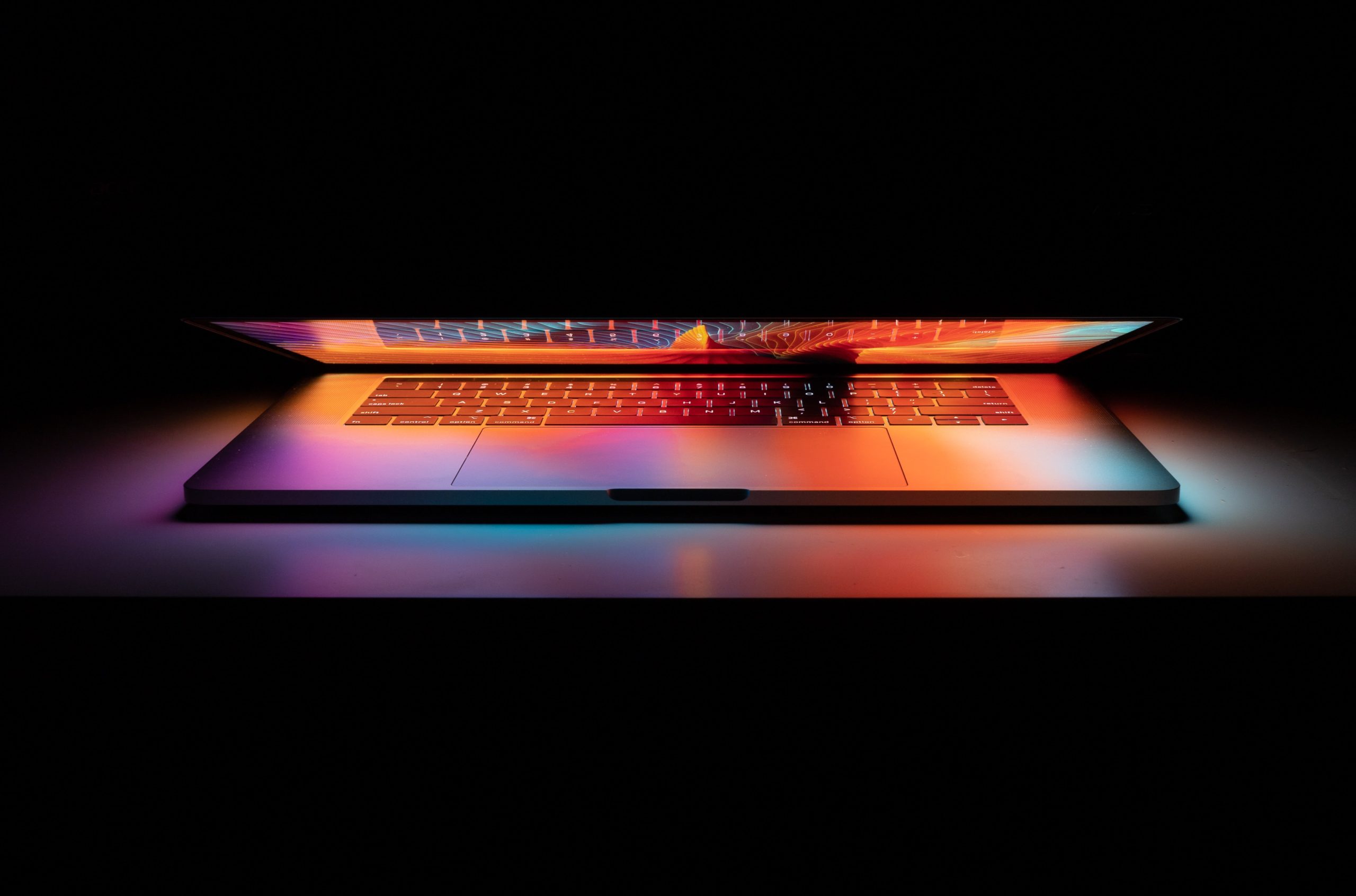 For most Massachusetts residents, the computer has become an essential device in any household, office, or center, thanks to the advent of the Internet and its widespread impact.

From convenient online shopping experiences to thorough learning sessions, the machines in question are now responsible for enriching the quality of our lives by a significant margin. Amid the many benefits that computers have brought into modern living, however, there is also a nearly-equal set of problems that persist: Computer crimes.

The idea of online crime

Ever since the dawn of hacking and the introduction of the “ILOVEYOU” virus nearly two decades ago, the idea of the web being used for ulterior motives is a common fixture of modern usage.

With words such as “spamming,” “malware,” “hacking,” and “viruses” now becoming officially-recognized terms in the dictionary, it’s clear that breaches of the law made with the computer are no menial occurrences. In Massachusetts’ governing legislative body, lawmakers have wasted no time fighting computer crimes because of how prevalent they are, recognizing specific actions as felonies in the process.

What constitutes a computer crime in Massachusetts?

Whether you want to know your rights or are keeping yourself safe from the possibility of committing a felony, it pays to understand what constitutes a computer crime in our state.

According to the state’s legislature, the defining element in its computer crime statute is the presence of an intent to defraud. This essentially means that anyone who commits any acts in the status with fraudulent purpose is guilty of a computer crime that is punishable with various penalties.

Considering the details of the state’s law, most examples of computer fraud—such as phishing, spam, viruses, hacking, or malware—are considered computer crimes in Massachusetts.

Although the use of computers as tools for carrying out criminal actions is a relatively new concept, Massachusetts legislation still recognizes it as a significant crime that leads to varying forms of damages. Here are some of the specific acts that the state recognizes and punishes offenders for accordingly:

Typically, those found guilty of violating the state’s computer crime statute may face various penalties that span from fines up to $3,000 (or higher, depending on damages) to imprisonment for two-and-a-half years.

Suppose you are currently experiencing such violations in any way or form. In that case, it is recommended that you confer with an experienced defense counsel—such as the experts at The Fernandez Firm—who can help you seek reparation. Conversely, it is also recommended to take the same course of action if a similar complaint has been made against you so that you can mitigate penalties or counteract falsely-made accusations in court.

Among the different crimes in Massachusetts that residents should become well-acquainted with, none are more pertinent or relevant than the concept of computer crimes. Through this guide’s help, you can best understand your rights, avoid making similar mistakes, and stay safe online for a continuously-peaceful experience at all costs!

We’re a professional criminal law firm in Boston specializing in criminal defense, wrongful death lawsuits, personal injury, and medical malpractice cases. Get in touch with us today to learn more about how we can best help you!

Previous Post How to Mitigate Charges Against Malicious Destruction of Property
Next Post What Does a Sealed Record in Massachusetts Mean?