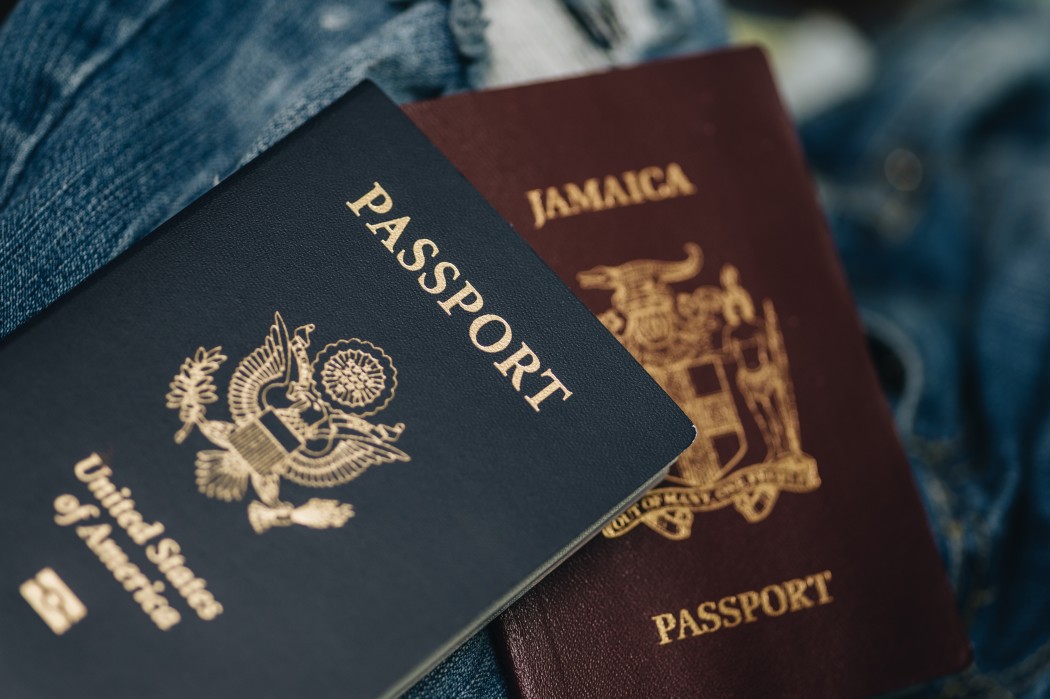 The federal government ensures the accuracy of passports. It works with multiple agencies around the world to ensure that there is no fraud involving the US passport. Here is a quick look at passport fraud, mistakes, and other issues that may land you in trouble with the law.

What Is The Difference between Passport Fraud And A Simple Mistake?

The difference between making a simple mistake ad an outright lie when applying for a passport depends on whether you knowingly made the false statement. In many cases, people make outright lies in their applications to evade a particular restriction such as arrest.

Here is an example; one may try to change the last name to evade a warrant of arrest. This may actually lead to arrest and new charges. However, if you gave a wrong birthday and there are no legal proceedings or suspicions against you, the immigration department will just alert you about the error.

Why Would People Lie in Passports

All of the reasons for committing passport fraud are related to committing a crime or evading the law. Here are some of the common reasons.

Most people who commit passport fraud first obtain fraudulent identity documents such as a driver’s license and a government ID. However, the Department of State looks at all documents before issuing or changing a passport.

Penalty for Conviction for Passport Fraud

The basic first offense of committing a passport fraud, such as lying when making an application, may land you in jail for up to ten years or/and a fine of up to $250,000 (under 18 USC § 1542). If the fraud involves the intent to traffic humans or narcotics, this may increase jail time to 20 years and 25 years for a case of international terrorism. The perpetrator may also face permanent ineligibility for US citizenship.

If you have been charged with any passport fraud or lying when making an application, seek immediate legal assistance. The criminal lawyer in Boston, Frank Fernandez, has experience in handling passport fraud cases and may save you from the penalties indicated above. Contact him today.

Tags: Passport Lie Passport Mistake
Previous Post How is a Fire Determined to Be Arson?
Next Post 4 Most Common College-Related Criminal Offenses