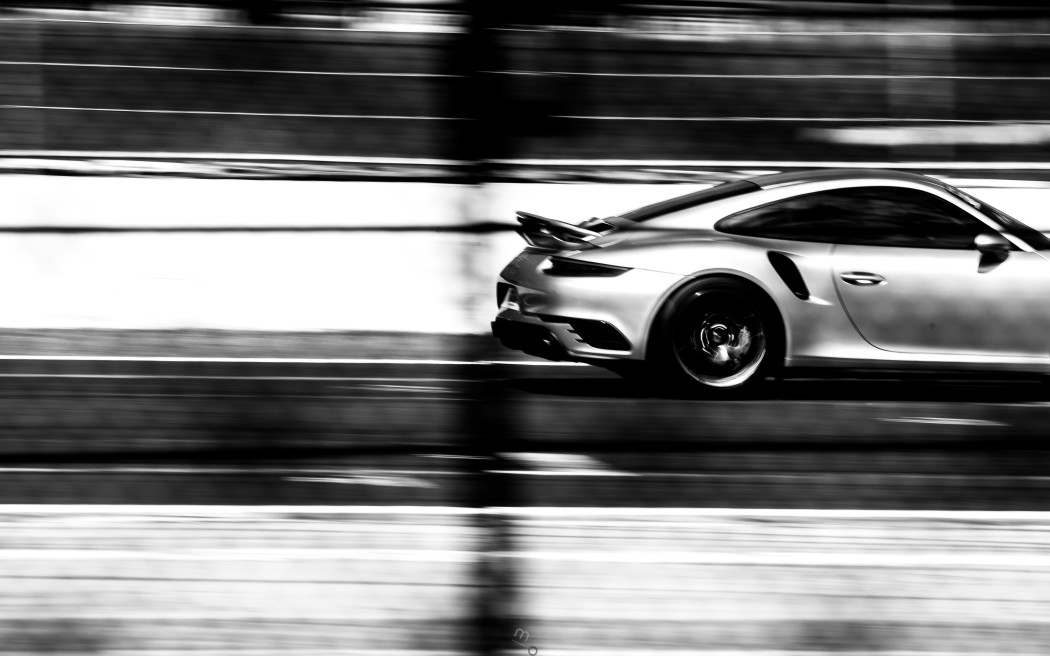 College students engage in various activities that land them in a court of law. While many cases do not have serious ramifications on their careers, some do. It is best that you are not caught committing any of the crimes. However, if accused of committing the following college student crimes, consider seeking legal assistance. Here are four common student crimes.

The level of alcohol in the blood that could land students in trouble differs from one state to another. However, one is regarded as driving under the influence in Massachusetts if the blood alcohol level is 0.08%.  One could have his or her license suspended for up a year, spend up to 2 ½ years in jail, or are fined up to $1,000. However, students with a BAC of about .02 may get an option for a driver’s license suspension rather than a criminal proceeding. There is an option of appealing the decision to reduce the period of the suspension.

A charge of disorderly conduct means that the student has created a public disturbance.  It is also called a breach of peace. Most students cause a public disturbance when they are intoxicated and unruly. In most cases, they do it in a mob at a club, in school, or out there when having fun.

This is a summary offense in various states, making it less serious than a felony or misdemeanor. However, the charge may be added to their criminal records and affect prospects of landing a good job. Massachusetts allows for a non-trial disposition or pre-trial probation. However, one could be fined up to $200 and get a jail time of up to six months.

A drag race is an illegal driving competition. In most states, the law defines a drag race to include people who took part in the planning or any other input besides driving. Students are fond of taking part in races as part of their ‘fun’ activities. Any student convicted of participating in a drag race may receive a license suspension of up to a year or a fine of up to $250. There may be a reinstatement fee of up to $500 for the suspended license after the elapse of the period.

Being in Possession of Drugs

There are two areas: the possession of drugs and the possession of drugs with an intent to transfer them. The first case involves students having drugs for their own use, while the second case refers to recreation drug traffickers in college. The second crime bears more weight than the first, but both are serious crimes. Students may get jail time up to two years and a fine of up to $2,000. They may also have their driving licenses suspended for up to a year.

If you are accused of any of the above college-related criminal offenses, seek the help of La Firma Fernández criminal defense attorneys. They understand criminal law and have experience handling criminal cases for students across Massachusetts. Besides, they can help expunge criminal records after success in court.