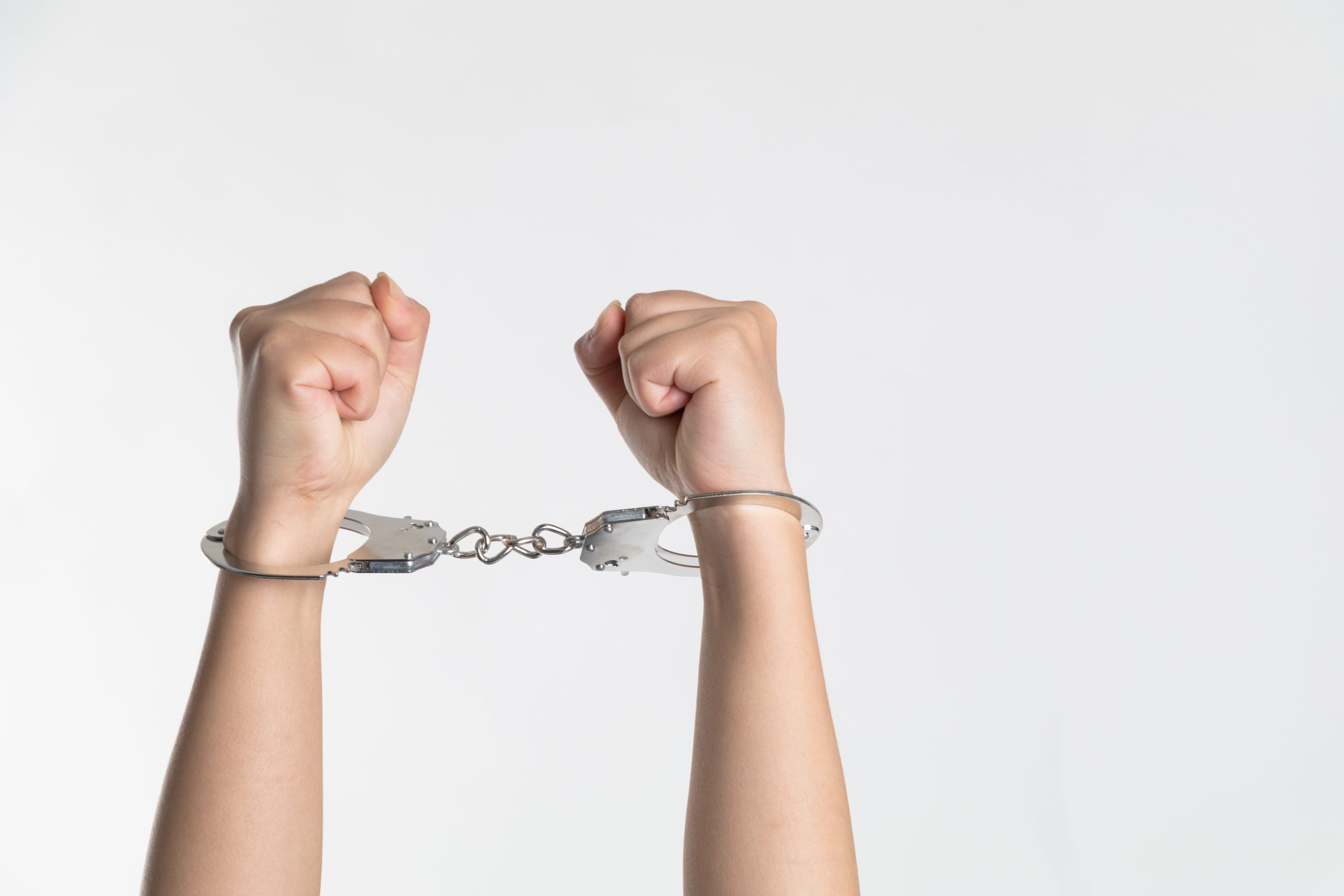 Not all warrants for arrest are the same. Understandably, there can be confusion among the general public. This can be particularly true when it comes to determining what an open warrant is. As you search Boston for a criminal lawyer, read on to learn more about open warrants.

What does it mean when there is an open warrant?

As any criminal lawyer will tell you, when there’s an open warrant out for a particular person, police officers now have the authority to place them under arrest. There are two kinds: straight open warrants and default open warrants.

Anytime you are pulled over by a police officer or police officers, your name will be run through the system. Even a single open warrant against you means that you’re getting arrested on the spot. There are multiple reasons behind the issuance of open warrants.

What is a straight warrant?

When there are criminal charges against a person, the open warrant is considered a straight warrant. If there was no police officer around during the criminal offense in question, a warrant will then get released. This applies across the board for criminal offenses, such as murder, drunk driving, sexual assault, and more.

What is a default warrant?

The biggest glaring disparity between a straight warrant and a default one is that the latter applies to warrants for non-appearance in court. If you don’t make an appearance on your assigned day at court, you will get a bench warrant against you that’s issued. Whether or not you get notice of your necessary court date, for as long as you missed it through not being physically present, the warrant will be issued.

These warrants, in particular, run into a lot of issues. Sometimes, documents are mailed to previous addresses. When that happens, then people are unable to be aware of expectations to appear in court. This applies whether the appearance is for a case one is part of, or in order to serve jury duty.

When there is a failure in complying with a court order, a default warrant could also be issued to a person. These are typical when it comes to people who fail to pay for child support that’s been previously ordered by the court.

Got an open warrant against you for a crime? No matter what crime that is, be aware of the implications. This way, you can make a decision that’s informed before pushing forward.

What happens when there’s an open warrant out for a person?

As previously mentioned, when there’s an open warrant, it means police officers and other members of law enforcement can arrest you anytime. You will then be brought into court. When there are warrants out for people, it also restricts their travel in or out of the country, and their license is suspended automatically. This has led to some dual arrests: aside from the outstanding warrant, there’s also the matter of driving with a suspended license.

An open warrant against a person means they can be arrested anytime. A straight warrant is typically one issued for criminal offenses, while a default warrant includes things like failed compliance actions such as paying child support or other court-ordered actions. Someone with an open warrant can’t fly in or out of the country nor drive.

Are you in need of a Massachusetts criminal lawyer to help you? Reach out to The Fernandez Firm. Attorney Frank Fernandez is fluent in Spanish and has been lead counsel on numerous trials with expertise in both the State and Federal Courts.

[rt_cf7_style] [/rt_cf7_style]
Previous Post What Happens In Massachusetts After Your Second OUI Offense
Next Post Protecting Your Rights: What to Know About Illegal Car Searches