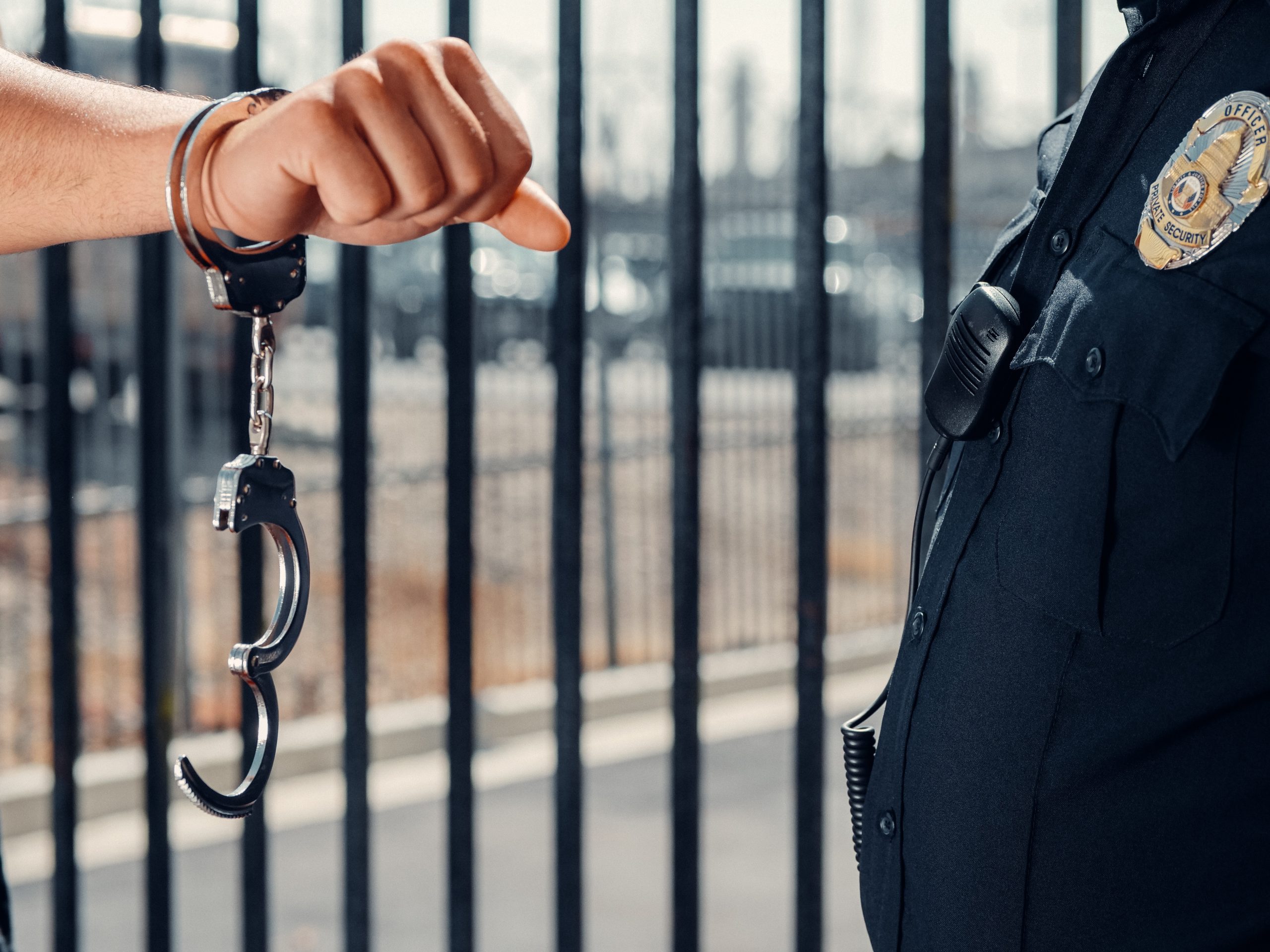 Being accused of something that you didn’t do is unbelievably hard to handle. You can be charged with anything, even without your knowledge, and your reputation will still take a huge hit! This can happen to anyone, even to those who are always doing their best to prevent committing any type of offense or misdemeanor.

One common case often charged in this regard is shoplifting. There are countless shoplifting cases in the U.S. right now, and while many of them are valid, some are actually a cause of mere misunderstanding!

In such a case, it is your right to defend yourself from any allegation which doesn’t hold any truth. You should exercise this right in order to preserve your good reputation and standing within society. The following are just some of the things you can do to defend yourself against this charge.

Before you decide to do anything else, make sure to hire a good lawyer with experience in these types of cases. An experienced defense attorney would not only deflect any wrong allegations against you, but they would also use their knowledge of the system to turn things in your favor.

Yes, it will not be easy, as there are many inquiries that you would have to go through to clarify the situation in front of the judge. The important thing is you should tell your lawyer everything, every detail of that day, up to the very moment your attention was called by the shopkeeper leading up to the allegation! Letting your lawyer know of all the details would at least give them the necessary “weapon” to counteract the allegations.

Be honest and don’t withhold any information that could help in clearing your name. Defense attorneys aren’t even hard to come by, especially if you happen to live in Massachusetts. There are lots of criminal defense lawyers in Boston, such as those in the Fernandez Firm, that will be willing to help you out.

This is one detail that your lawyer would ask for as well. If you are accused of shoplifting, ask for any evidence that would show that you were committing the crime.

Remember when we said that some shoplifting charges are a result of mere misunderstandings? There were some cases in the past wherein older people would get caught walking out of the store with the unpaid items in their hands. Most of the time, these elderly people are just forgetful—too forgetful to pay for their items! They would only remember that they walked in the store to fetch the items, not dwelling on the fact that they walked out supposedly empty-handed.

Of course, if you aren’t within that age range, you may probably have other reasons to get entangled within the misunderstanding. In such a case, ask for evidence that you were committing the crime on purpose. Most stores are run with CCTV cameras nowadays—ask for the footage, and show that you had no intentions of committing whatever you are accused with. A skilled lawyer would press evidence that is in your favor while at the same time suppress evidence that would show you in a negative light.

Getting charged with shoplifting can be a horrifying ordeal to go through. The good news is you can acquire the help of a well-trusted lawyer to get you through the case. A lawyer with years of experience would be able to get you off the hook without much effort, as long as you would coordinate with them properly without suppressing any information about the incident. Get the help of an expert, present all the relevant details, and clear your name in no time!

Are you looking for an experienced criminal defense attorney in Boston? Look no further than The Fernandez Firm! I am Frank Fernandez, and I am a criminal defense lawyer with years of experience in various cases, ranging from shoplifting charges to federal charges. Contact us for more information about our services.