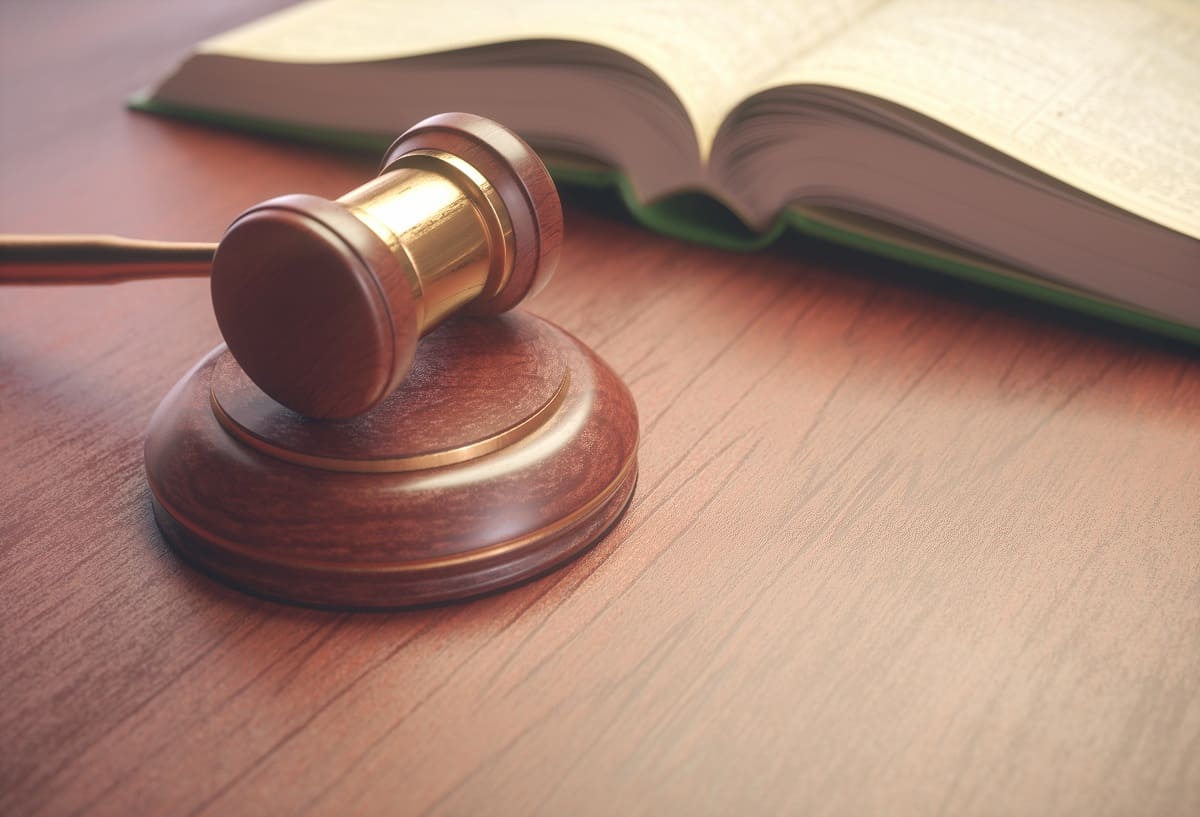 It goes without saying that there’s a significant difference between committing speeding or traffic violations and a crime or homicide in terms of punishment. The first may lead to imprisonment, while the latter leads to smaller fines. These two scenarios can best differentiate between a felony and a misdemeanor.

In this article, we will share what the law entails in the state of Massachusetts regarding felonies and misdemeanors:

First, let’s take a look at the definitions of both as set by the state:

What the law says in Massachusetts

It’s worth knowing how felonies and misdemeanors are defined under the General Laws of Massachusetts. To be specific, they can be found in chapter 274, section. The legislature wrote in section 1:

“A crime punishable by death or imprisonment in the state prison is a felony. All other crimes are misdemeanors.”

In a legal sense, the section above clearly defines the difference between the two cases.

It’s worth noting that two criminal trial courts in the state implement the rules of law and set the distinction between felony and misdemeanor. Take note of the following:

At this point, you now understand that the major difference between the two offenses lies in the state prison sentence. As defined above, an act of felony leads to imprisonment while a misdemeanor does not. A misdemeanor, however, is subject to a house of correction sentence. Even if this sentence is going to be served for two years, it’s still considered a misdemeanor. A felony, on the other hand, will be dealt with a state prison sentence, no matter how long it will be served. Ultimately, both are considered serious offenses that any individual shouldn’t commit.

We’re a criminal law firm in Boston specializing in personal injury, criminal defense, and medical malpractice. If you’re looking for the best criminal lawyer for your felony or misdemeanor case, get in touch with us today for a free consultation!

[rt_cf7_style] [/rt_cf7_style]
Previous Post Medical Malpractice: What to Know & How to Seek Compensation
Next Post All About Legal Detention In Massachusetts