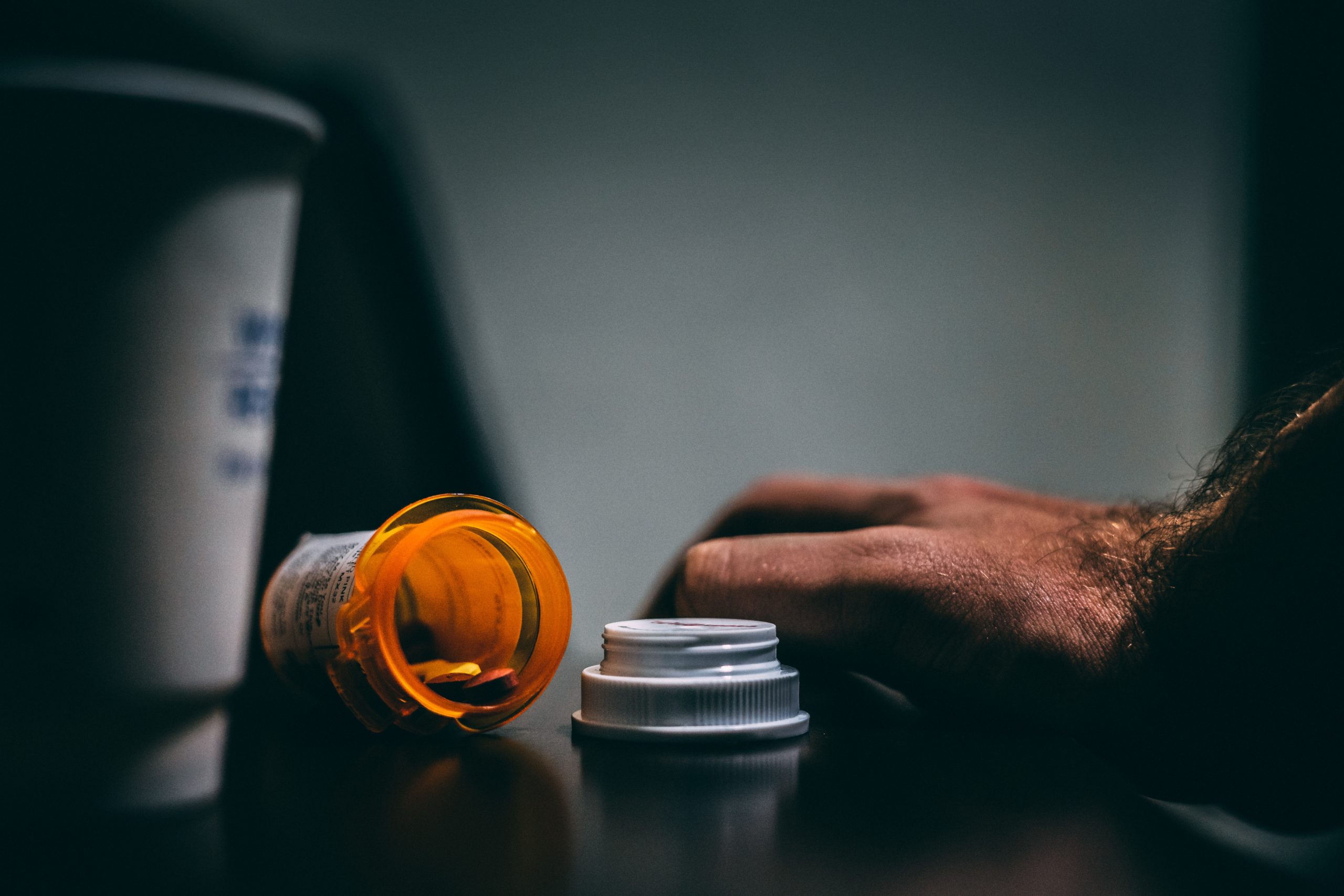 Although crime is present in various areas across the United States, certain states have been enjoying a decline in crime rates. Boston, for instance, has reported a decrease in violent and property crimes over the past couple of years. Unfortunately, drug possession remains to be a concern.

If you find yourself dealing with a drug possession charge in Massachusetts, understand that you will be placed under statutory laws and penalties, which can include hefty fines, rehabilitation programs, and of course, imprisonment.

To help you better understand what such a criminal offense can mean in Boston, we’ve curated this simple guide for you to follow. While nothing can come close to the power and expertise of hiring an attorney, a little knowledge goes a long way. Here’s what you need to know about drug possession in MA:

The possession of illegal drugs can have a wide range of potential penalties. The severity of the penalty that a person may face will depend on the type of drug under their possession, as well as the amount they had on them.

Most places, including Massachusetts, have a category of illegal substances. Massachusetts categorizes the drugs in classes A to E, with class A including the harder drugs that are most likely to be abused. These Class A drugs include heroin, morphine, and GHB. Possession of Class A drugs can lead up to 2 to 3 years in jail.

Dealing With Drug Possession With Intent to Distribute

It’s also important to remember that in some states, the possession of illegal drugs that exceed certain amounts can count as possession with intent to distribute. Other states may also give this charge to persons who own too many marijuana plants or even just a weighing scale for drugs.

What should you do when you’re charged?

From everything gathered, it’s important to understand any drug-related offenses, particularly when it comes to cocaine, lead to serious consequences. Penalties are hefty, most of which are not just money-related. You face the penalty of imprisonment and other punishments, including social stigmas.

If you have been charged with such a crime, the first thing you must do is to contact a lawyer immediately. You need to have a legal representative before talking to the police, which is a right granted by the Fifth Amendment. In other words, you have all the means to remain silent and contact a lawyer to assist.

Should you find it difficult to be released on bail, or have been assigned a high bail, your attorney will have all the means to either reduce your bail amount, or persuade the court to release you on bail. They’ll also help you assess the case against you, helping you gather enough evidence to gain a strategic defense.

Court trials will likely ensue even with bail, so make sure to prepare yourself well for hearings. You need to always be present when summoned, as anything less will make your defense case weak.

Work With The Best Criminal Lawyer in Boston, MA

The issue of drugs continues to prevail in various corners of the world. It’s a crime that will likely be eradicated, especially since most drugs are used for recreational purposes. When disaster strikes, however, it can be easy to fall into the bad side of things and be charged with serious drug-related offenses.

If you find yourself facing such charges, we once again emphasize the importance of working with an experienced attorney. For the best criminal defense lawyer in Boston, The Fernandez Firm has you covered. Attorney Frank Fernandez has been serving the Latin community for years, and is an industry expert in all things criminal law. Allow him to represent you in both State and Federal Courts. Book an appointment today.

Previous Post Driving Under the Influence in Boston: What Can Happen?
Next Post How to Your Lower Bail Amount in Boston, Massachusetts