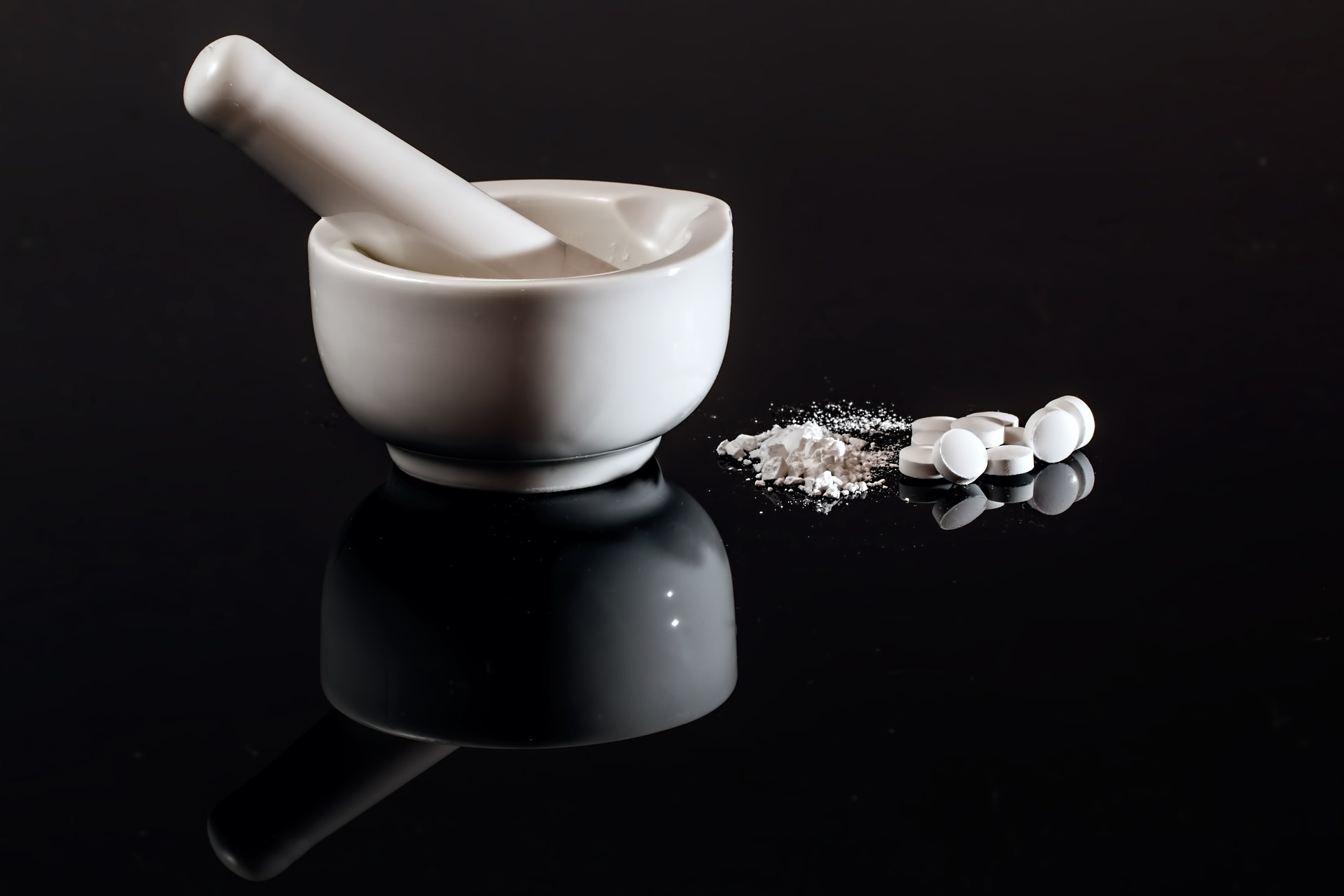 People don’t doubt that they can land themselves in jail when authorities find illegal drugs under their roof, but most think it’s easy to squeeze in through a loophole by selling fake substances like allergy pills as ecstasy and other counterfeit drugs. After all, why would you face criminal charges by possessing over-the-counter medication?

When you attempt to sell fake drugs, it can put you against the law in more ways than one. Not only does it call for attempted drug sale, but there are other factors that can have the state and federal laws hot on your tail. With that in mind, if you’re thinking about selling counterfeit drugs for a quick buck, here’s what you should know about the penalties you could potentially face.

What Makes Selling Fake Drugs Illegal Across the United States?

Even if you don’t have any addicting substances within your possession, the fact that you are emulating drugs can put you toe-to-toe with the law. While it’s against the law in the U.S., some states have harsher penalties and specific laws involving counterfeit countrolled substances such as Nebraska.

As for the Massachusetts General Law Chapter 94C, Section 32G, creating, distributing, dispensing, or possessing fake drugs calls for up to one year of jail time, a fine that costs between $250 to $500, or both.

What are the Factors that Affect the Penalties for Selling or Possessing Fake Drugs?

The penalty for manufacturing, distributing, delivering, or dispensing fake drugs vary depending on the severity of the crime, though there are many cases that the punishment for counterfeited drugs is worse than pushing real, hard drugs like cocaine, for instance. Some factors that impact the intensity of your penalty include the following:

In addition to making an attempt to sell drugs, the charges can double as you are also doing fraudulent activities. Taking money under false pretenses can result in a five-year prison sentence with a whopping fine of $50,000, making it a life-changing allegation that you should steer clear of as much as possible.

Drug Laws 101: Brushing Up on Your Understanding of Selling Counterfeit Drugs

Being charged with selling counterfeit drugs can be devastating, especially if your offer is mistaken as a crime. Many people fall victim and become unintentional frauds, even if they are selling products that are not intended to mislead the buyers. So long as you have a lack of intent or knowledge regarding the act, a criminal defense lawyer can help build your case to lean towards your favor.

How Can We Help?

If you’re looking for a reliable criminal lawyer in Boston that can help you navigate the complexities of drug laws in the USA, we’re the best firm to call! Get in touch with us today to see how we can help.

Previous Post A Guide to Open Warrants in Massachusetts: What to Know
Next Post Understanding Probation Violations and How to Deal with Them