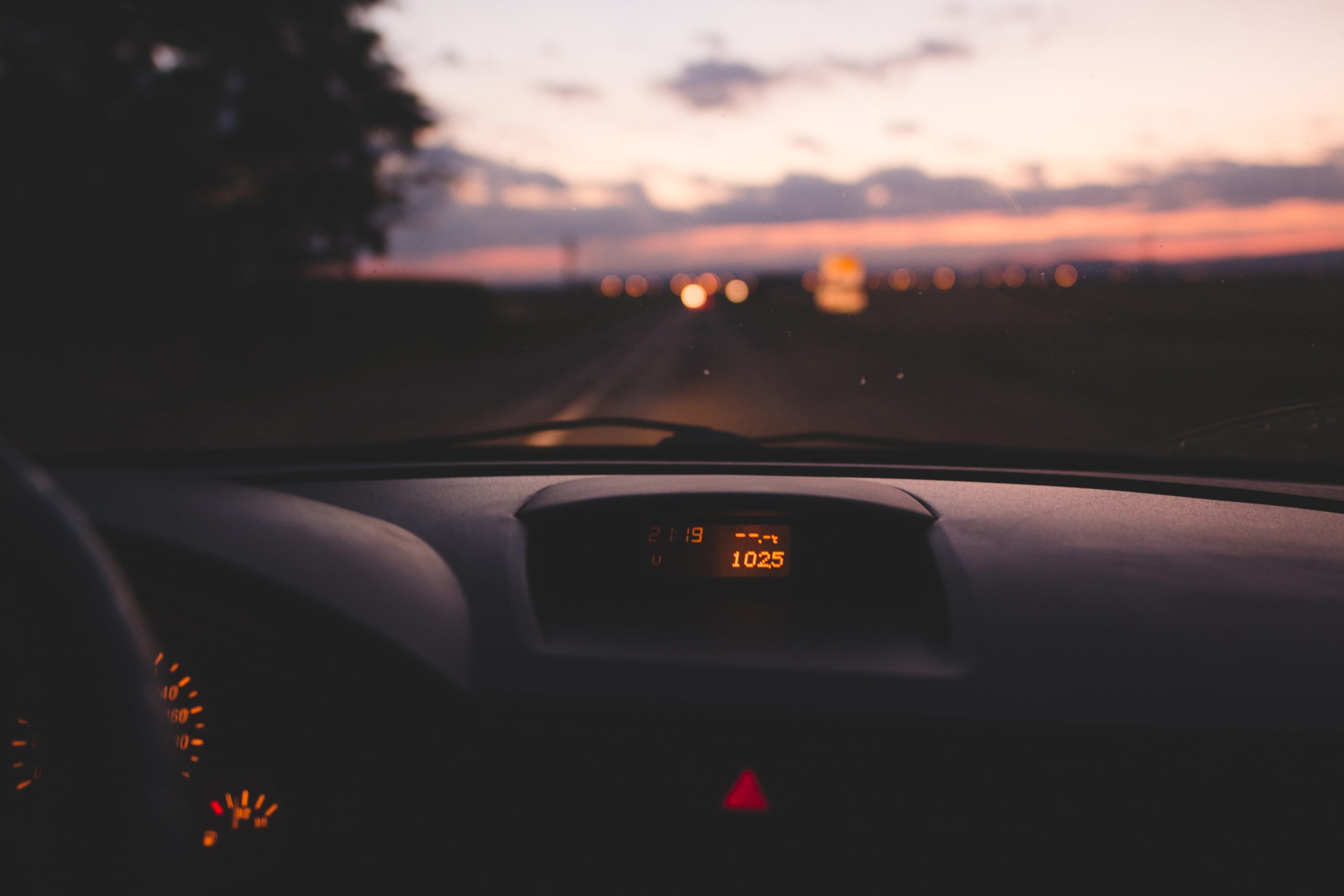 Driving under the influence of alcohol or drugs is dangerous in any situation. However, the charges filed against you can become significantly heavier if there is a child present in the car at the time of the charge. If you find yourself facing police while you are drunk and behind the wheel, with a child in tow, what consequences can you expect to face?

Drunk Driving with a Child in the Car: What Charges Can You Face?

If the person is barely of legal age, has no criminal history, and is alone at the time of the arrest, they may be let off with a warning and a light charge. However, it may not be the same if the person has had past offenses and OUI charges, as they may receive a more serious felony charge.

It gets worse if there is a child on board at the time that the charge was committed. The logic behind this is that the driver is irresponsible enough to put not only their own life in danger but that of an innocent child as well.

This is the formal name for the legal charge one may face if they drive under the influence with a child who is under 14 in the car. Here are the three penalties that a driver with this offense may face.

A driver’s first offense will result in a minimum of 90 days to a maximum of two and a half years of jail time. They may also have their license suspended for a year and may have to pay up to $5,000 in fines.

For any subsequent offense of this crime, a driver may face a minimum of six months of jail time up to a maximum of two years. They may also face a three-year license suspension and fines up to $10,000.

If people were harmed

If there were other affected parties involved who were harmed during the offense, a driver may lose custody of the child. Authorities will include the Department of Children and Families (DCF) in the case to assess whether or not it is within the child’s best interests to be in custody and care of the driver.

How to Avoid It

The best and most logical way to avoid an OUI charge is to never attempt to drive after you have had a night of merriment. Driving drunk should never be done, whether you are alone or when a child is present. Drunk driving can cause harm to you, the child with you, and the other drivers on the road. If you have had a drink, it is best to take a cab home instead of risking multiple lives by getting behind the wheel.

You will be able to safeguard not only your life but also the life of your child by avoiding driving drunk. On top of this, you will be able to avoid facing any legal charges that may result in hefty fines and even jail time.

They are flashed all over TV: warning ads on websites and concerned friends and family members’ verbal warnings to never attempt to drink and drive. However, if you make the mistake of doing it anyway, it will be in your best interest to hire the services of a lawyer at once. Your lawyer will be able to help you minimize the charges and other consequences that may await you.

The Fernandez Firm concentrates on all types of criminal defense, and Mr. Fernandez is an industry expert in all matters related to criminal law. He has been lead counsel on numerous trials with expertise in both the State and Federal Courts. Attorney Frank Fernandez is fluent in Spanish and enjoys serving the Latin community as a Boston criminal lawyer. Should you need any legal help, contact us! We will be happy to see what we can do for you.