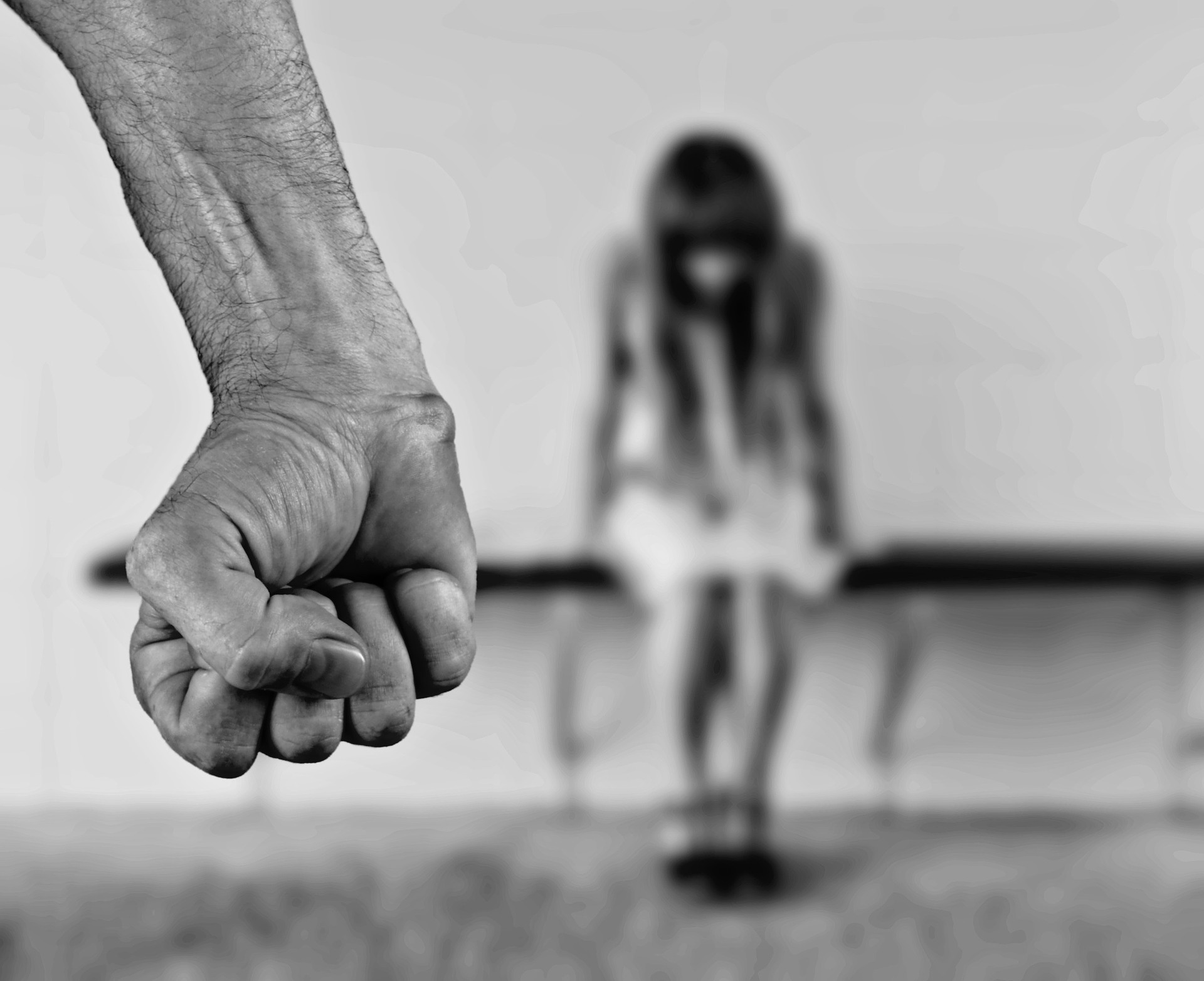 This separate categorization indicates this charge’s seriousness, and it applies to felony and misdemeanor charges of violence against family members. A person facing assault and battery charges in Boston or any city in Massachusetts will have to know these nuances.

What differentiates domestic assault and battery?

Assault and battery penalties differ based on multiple factors, like whether the alleged victim was a family member. With domestic assault and battery, there are additional consequences. For instance, a person charged with it needs to enroll in a batterer’s intervention program, and subsequent offenses of the same nature will be considered felonies. This type of charge could lead to up to five years in prison.

Typically, individuals charged with domestic assault and battery want to know if they will be getting a misdemeanor or a felony. In many US states, as it is in Massachusetts, it depends on the crime’s severity and whether the defendant has a previous criminal record. A Massachusetts criminal attorney will be able to explain to you why you got certain charges, and how you could contest them in court.

How is domestic assault and battery elevated to a felony?

If a husband kicks in a door before hitting his wife, his foot could be considered a dangerous weapon in this definition. A Boston criminal lawyer can help you reduce instances of “overcharging” from a felony to a misdemeanor.

A domestic assault and battery could also become a felony if the actions result in severe injuries or if the defendant allegedly committed it alongside another felony offense like rape. If protection orders were in place during the incident, a plaintiff might likewise charge a defendant with a felony.

Note that although you might not end up with a felony charge, a misdemeanor domestic assault and battery is still severe. All criminal records could affect your prospects in the future, hurting applications for employment or even credit. A misdemeanor of this severity could make it difficult for you to find housing or a job and even cause you to lose custody of your children. If you are a non-citizen immigrant, it could even cause you to face deportation.

What are the penalties for domestic assault and battery charges?

A person convicted of a misdemeanor domestic assault and battery faces up to two years and six months in prison. They could also pay a fine of up to $1,000. For felony convictions, the penalty rises to up to five years and the fine increases to $5,000.

All kinds of domestic violence charges carry corresponding jail or prison time and steep monetary penalties. What’s more, they cause life-changing stigma to the person involved. If you find yourself facing a domestic assault and battery charge in Boston, one of the best ways to protect yourself is by getting a skilled legal representative who knows the city and the state’s laws very well.

Consult with The Fernandez Firm about assault and battery or other criminal charges. Attorney Frank Fernandez is one of the best criminal lawyers in Boston. His more than 25 years in the practice have given him plenty of experience with Massachusetts cases at both the federal and state levels; book a free consultation today or contact us for other inquiries!