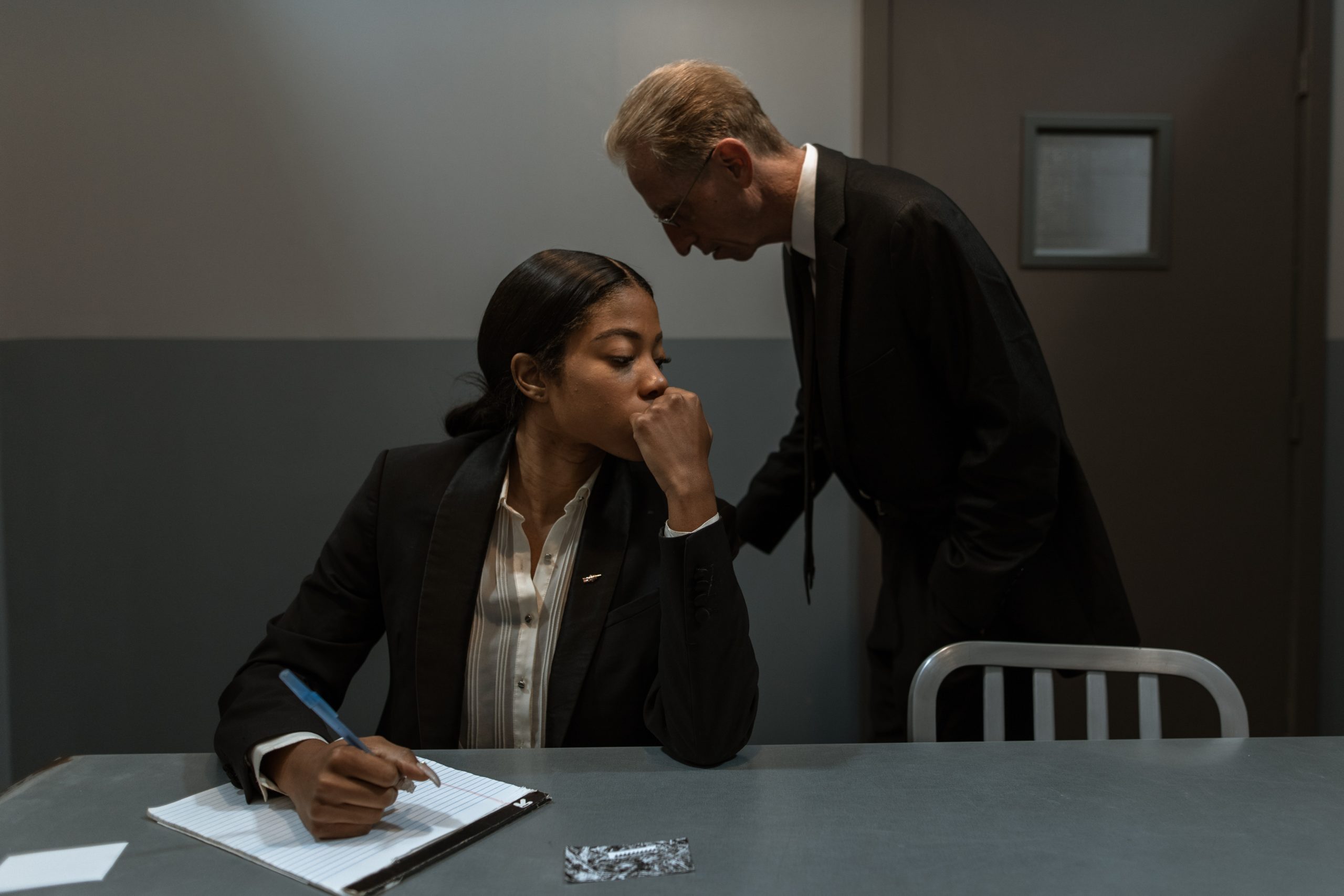 Getting locked up and being in the custody of the police is never a fun experience. Yet, you may still be able to get out with bail. A bail is a pledge to make a payment to be released from custody. However, this doesn’t mean you will be free of all charges. Paying the bail will only help you be “temporarily” released, but you will need to go back to court when you are ordered to do so. In fact, showing up to court when you are needed is important as this will also have the bail money returned to you once the trial has concluded. In the case that you don’t return to court, the bail money is forfeited and criminal charges for not appearing in court may apply.

Even if you have plans to return to court when needed, you still need to shell out some bail money. However, this is where it gets tricky, especially when you don’t have enough money for it. As such, you might be wondering about the possibility of having your bail lowered. But is it possible? This is what we will dig deeper into this article.

All About Bail Amounts

First, you need to understand how bail amounts are set. In Massachusetts, the magistrate will be the party to set the bail price. The magistrate will also consider the type and severity of the crime with the potential sentence the defendant is facing to determine the amount.

Here are other factors that may affect the bail amount:

Additionally, if the case involves domestic violence, the magistrate will need to consider the risk of the victim if the defendant is released temporarily. Keep in mind that most of the factors are subjective, which is why there’s no one-size-fits-all solution in this case.

How To Lower The Bail Amount

Some defendants may use the Eighth Amendment to the Constitution that may prohibit excessive bail. If you can show that the bail amount is excessive based on what you can afford, the judge may be able to lower it.

Most of the time, once the initial bail is set and you want to negotiate it, you may need to request a second hearing for this. With that, you will need a reliable lawyer––such as those at The Fernandez Firm––to be on your side to help protect your rights and increase your chances of acquiring a lower bail amount!

The bail reduction hearing in the state is when a judge can decide whether to set your bail low or high. For serious felony crimes, the Commonwealth must present reasons they believe the defendant’s bail must be changed. Likewise, the judge may consider the prosecution’s recommendations along with judicial guidelines for setting cash bail.

If a criminal defense attorney represents you, the judge must first hear arguments on your end. Yet, if the judge denies bail, you will be in custody until the trial. This is why having a good bail argument is important to help lower your amount. Moreover, it’s a good idea to have family members at your arraignment to help the judge see you are connected emotionally to the area, and you are not likely to flee.

At this point, you now know vital pieces of information to help reduce your bail amount, if you end up in police custody. At the same time, if you want to lower your bail and have excellent representation in court, you need to get the right lawyer. Research and ask for referrals to help you find an attorney that will suit your needs!

The Fernandez Firm employs some of the best lawyers in Boston. If you find yourself in a difficult legal situation, get in touch with us today for a consultation!