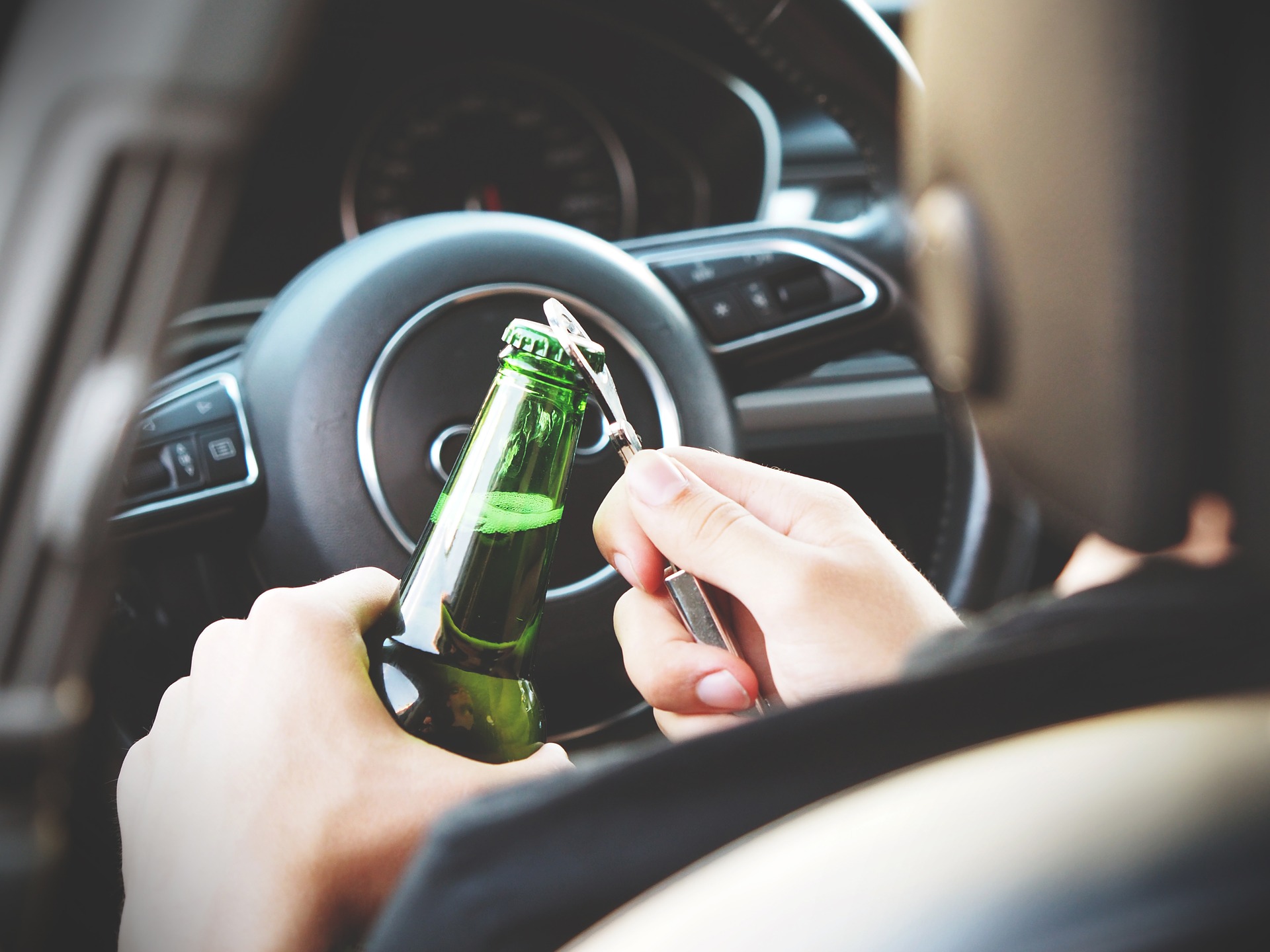 Many people know that driving under the influence is illegal, which is why it’s safe to assume that having an open container of liquor in the vehicle is a criminal offense. Previous laws state that all motor vehicle misdemeanor, especially involving alcohol use, fall under criminal offense.

Some felony calls for a higher punishment such as revoking or suspending your license, possible jail time, while minor misconduct can get away with a monetary fine. However, the Supreme Judicial Court emanated a brief named Commonwealth v. Mansur in May 2019, which changed the landscape for all open containers of alcoholic beverages found in cars.

What Is The Verdict Of The Case?

In the court’s defense, they stated that “The open container statute was originally enacted to protect against drunk driving and, despite more recent amendments to the statute, is still aimed at that purpose. Accordingly, possession of an open container of alcohol in a motor vehicle is a civil motor vehicle infraction, rather than a criminal offense.”

Looking into the enactment in 1982, the statute stated that drinking while driving is prohibited. There were modifications implemented in 2000, wherein it is banned to drive with an open container whether or not the driver is drinking from it.

The Change From Criminal Offense To Automobile Law Violation

Further analysis found that the violation is only set as a warning more than anything, which is why it is cannot be criminal in nature.

Digging deeper, it means that the rule was set in place to prevent the possibility of drunk driving and promote safe operation when using motor vehicles, which is why the court later concluded that driving with an open container is an automobile law violation.

Unlike a criminal offense, automobile law violations are statutory offenses that do not constitute a jail sentence.

The Bottom Line: Understanding How Open Container Is Not A Crime In MA And Knowing Your Rights

If you’re looking for a trusted criminal lawyer in Boston to help protect your rights against open containers of alcohol in your vehicle, we’re the best firm to call! Get in touch with us today to see how we can help.

[rt_cf7_style] [/rt_cf7_style]
Previous Post Can the Police Search Your Vehicle Without a Warrant in Boston?
Next Post What You Need to Know About Sealing a Criminal Record