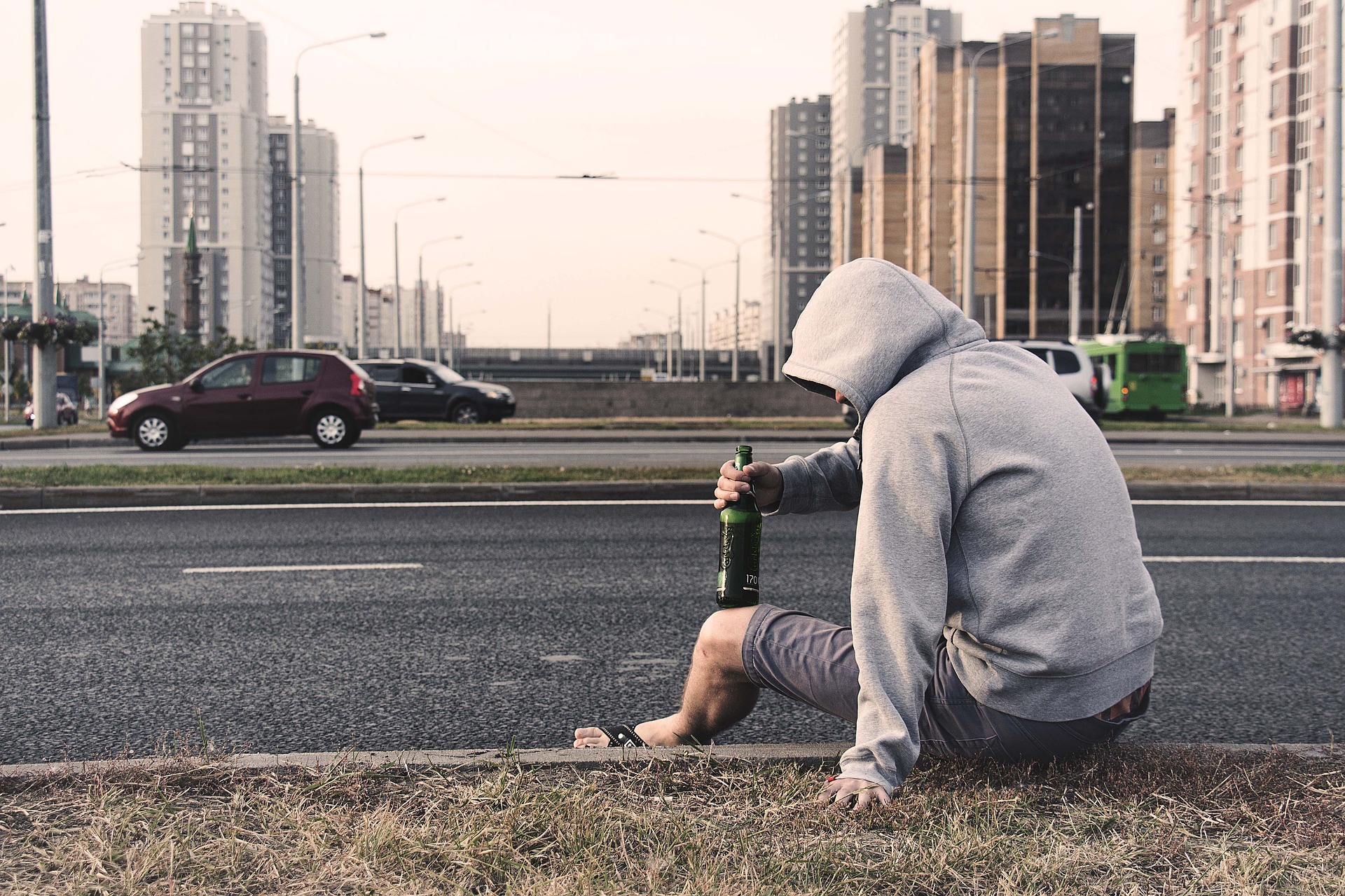 Did you know that being drunk in public, violating a noise ordinance, or exhibiting unruly behavior in a crowd is punishable by law? They all constitute what is called disorderly conduct, which is considered a crime in most jurisdictions in the US, China, and other countries worldwide. When you’ve committed such an act, the chances are that you will get fined or even jailed for several months.

In this article, we’ll specifically cover what disorderly conduct entails in the state of Massachusetts. Read on as well to learn more about its forms and associated penalties and see how a criminal lawyer in Boston can help your case.

Disorderly conduct in a nutshell

By definition, disorderly conduct is any unruly behavior constituting a minor offense. It typically varies from one country to another and from one state to another. It can range from loitering in restricted areas to disturbing the peace in a given location.

In Massachusetts, it’s one of the most common criminal charges. However, keep in mind that while this charge is relatively a minor offense, having a criminal record is still unfavorable. For this reason, if you’ve been charged with this crime out of poor judgment, you must get a lawyer who can get your criminal record cleared.

In MA, disorderly conduct is deemed a criminal offense. In most cases, an individual is considered a “disorderly person” when one gets involved in fighting, exhibits violent or noisy behavior, and creates offensive or dangerous conditions for others. At the same time, keep in mind that public intoxication is not considered a crime, but being excessively drunk in public is another story. On a more specific note, the following instances are regarded as forms of disorderly conduct:

Penalties for disorderly conduct in MA

If you’ve ever been convicted of disorderly conduct in Massachusetts, here’s what to expect, as far as penalties are concerned:

At this point, you now have a broader idea as to what disorderly conduct constitutes in the state of Massachusetts. Be sure to consider all the valuable information discussed above, particularly the forms and associated penalties of this crime.

To that end, it’s best to avoid getting yourself into trouble and committing those offenses outlined above. If you get accused of disorderly conduct for no valid reason, however, it is best to hire a lawyer who can get you acquitted from being wrongly convicted.

We’re a criminal law firm in Boston, specializing in personal injury, criminal defense, medical malpractice, immigration law, and many more. If you’re looking for the best lawyer in Boston for a disorderly conduct case, get in touch with us today for a free consultation!