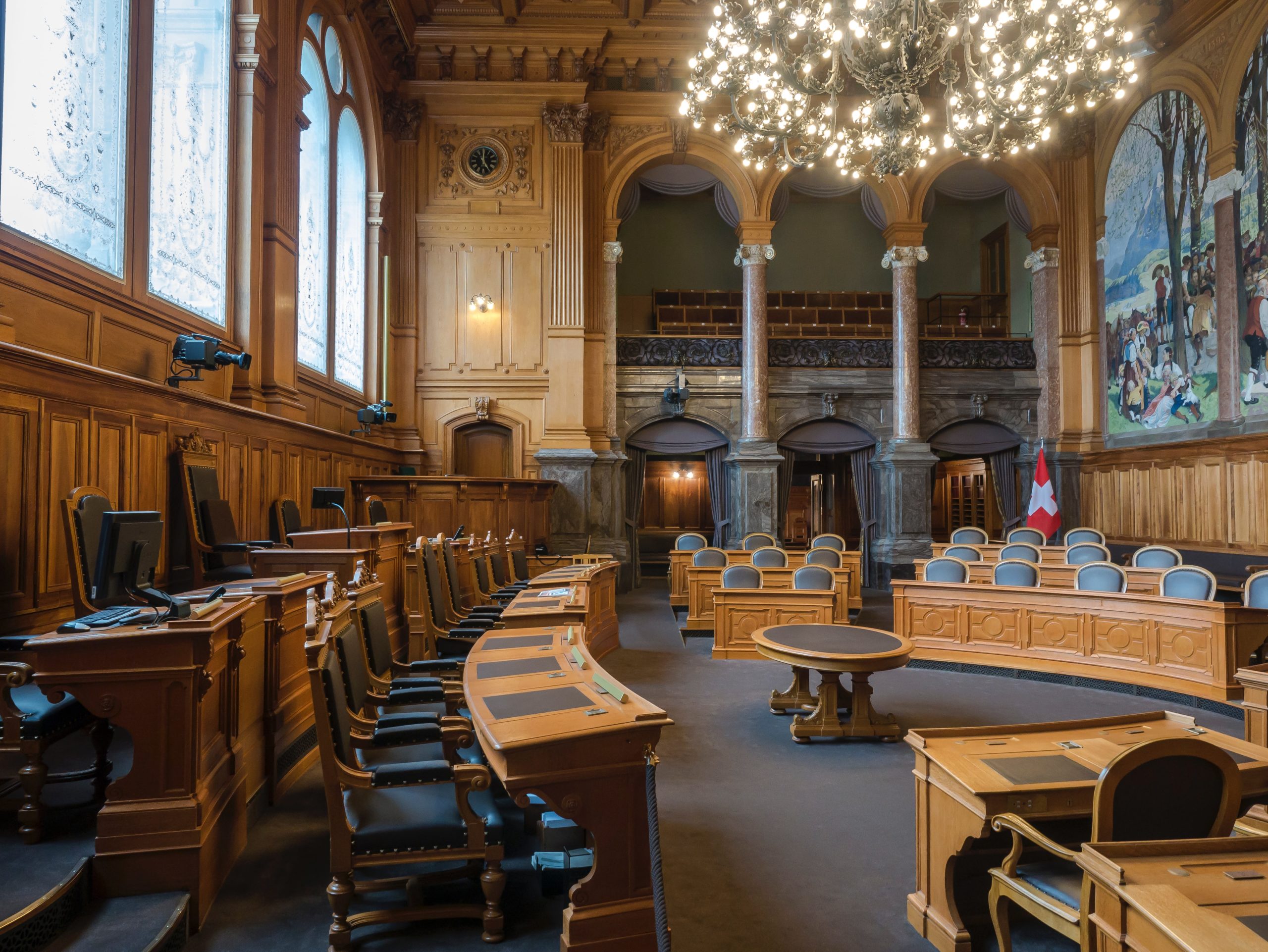 One of the best things about living in the United States of America is the freedom to make something of yourself. However, many people may get mixed into the law and are set to be tried for any offenses. It can be a whole mess when dealing with jurisprudence, but people can hire a lawyer to be in good hands throughout the process.

You might wonder about your Miranda rights during arrest or what to do if this happens to you. Boston criminal law firms work on these cases often because some arresting officers might not be in the right state of mind at all times. If you’re not sure what your Miranda rights are and want to be updated regarding what they entail, here’s what the best lawyers in Boston can tell you about them:

You might have seen people getting arrested in the TV shows or movies you’ve watched. If you’ve heard the actors given a spiel by the arresting officers as they are getting handcuffed, this is the Fifth Amendment of the United States Constitution. There is a whole process for being arrested for a suspected crime, and all police officers are expected to read you your Miranda rights as part of the law.

The Miranda rights come from the case of Miranda v. Arizona, 384 U.S. 436 in 1966, which established the Fifth Amendment against compelled self-incrimination as the basis for ruling upon the admissibility of any confession. Sometimes, officers might ask you questions as they  arrest you, which are technically illegal because they violate your Miranda rights. They are warnings and valid waivers that are supposed to protect you in court, whether you are guilty or not.

In custody, the officer must audibly inform you of these four fundamental rights under the Fifth Amendment:

When Do These Rights Come Into Play?

If you wish to exclude your statement under the Fifth Amendment, you must make these statements in specific contexts. Otherwise, the Mirana rights will not cover these comments and will be considered admissible.

Violations of a person’s Miranda rights occur when publicly paid police are given statements during interrogation when they take someone into custody. Before interrogating someone, the arresting officer must always read the person at hand their Miranda warnings. However, note that these cover the privilege against self-incrimination, which means that only incriminating statements will be held inadmissible in circumstances where the one in custody did not read the warnings.

Exceptions to the Fifth Amendment

There is only one exception to the rule, which concerns public safety. In these cases, if the statement is given while the interrogated person is being held in custody and the police are prompted by protecting the public, Miranda warnings are not applicable. However, two scenarios are possible if the Miranda rights were not correctly issued. The first is that only incriminating statements given during interrogations by police officers can be inadmissible if there is any violation of the rights. The second is when the judge decides on the issue after a Motion to Suppress the Statements is filed.

In any case of criminal law or liability, it is best to contact a Boston criminal lawyer to help you out. It helps to have someone knowledgeable about the law to fight for your case, as America is the land of the great and the free. As an American citizen, you have every right available to you, regardless of who you are, and these are available to you as soon as you acquire American citizenship.

Previous Post Common Consequences Of Operating Under Influence in Massachusetts
Next Post Dealing With Sobriety Checkpoints: What to Know