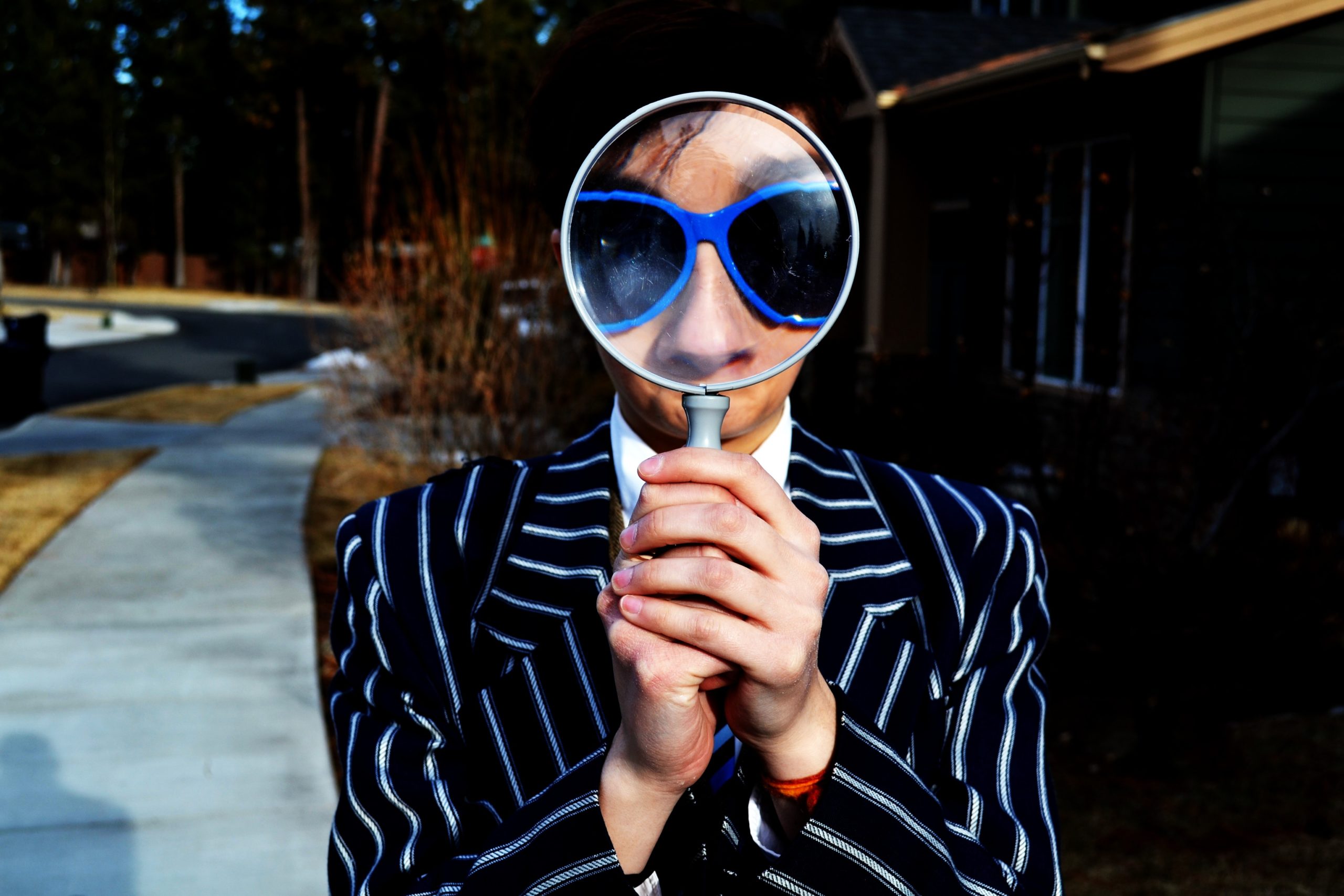 Search warrants are an essential aspect of Boston criminal law. They determine the circumstances within which the government can legally seize or search items in your possession, whether in your home or on your person.

Since personal computers and smartphones are a part of everyday life, they have elevated issues surrounding search warrants. An example would be the decision of the Massachusetts Supreme Judicial Court, in Commonwealth vs. Guastucci, SJC-12829. Let us take a closer look at this decision and its implications on other cases.

What Happened in Commonwealth vs. Guastucci, SJC-12829?

The judge hearing the motion ruled that the seven-month delay was not ideal, but it was tolerable, so the information in the warrant application was not “stale.” The defendant then entered a conditional guilty plea and sought review by the SJC of the ruling.

When Do Judges Issue Search Warrants?

Police and law enforcement must meet legal standards for a judge to issue a search warrant. The judge should see “probable cause” or find a substantial basis for evidence of criminal activity. According to Commonwealth v. Long, 482 Mass. 804, 809; 2019, evidence of criminal activity must be in the location searched “at the time the search warrant issues.”

It is typically not very difficult for law enforcement to obtain search warrants. What sets the Guastucci case apart is that the defendant did not deny other elements of the charge. Instead, it was the “staleness” of the search warrant at issue.

What Was the Massachusetts Supreme Court’s Decision?

The defendant’s legal argument failed, and the SJC affirmed the conviction of two counts of possession of child pornography. The court held that the information in the search warrant was enough for a magistrate to find probable cause—the trooper’s application for a warrant did not render it so stale that it lacked probable cause as a result.

According to the court, “because of the highly fact-intensive nature of the inquiry, it is not possible to formulate a bright-line test for staleness.” Citing Sgro v. the United States, 287 U.S. 206, 211 (1932), it said that the circumstances of cases determine timeliness.

The Basis for the Supreme Court’s Decision

The SJC notes that in Massachusetts, courts measure the timeliness of the information for an application using two factors. First, they take the nature of the alleged criminal activity. Second, they consider the nature of the object of seizure. In cases alleging distribution and possession of illegal drugs, probable cause can rapidly decrease because people can consume or distribute the object of the search.

In the Guastucci case, though, the object was a computer—neither perishable nor disposable. The court noted that the computer was “durable and of continuing use to its holder, and therefore likely to be retained for some time.” The court also noted the type of alleged criminal activity, specifically the typical behavior of defendants in child pornography cases.

The court refers to statistical studies showing that people who acquire images of child pornography are likely to retain and collect them instead of discarding them. The SJC recognized these presumptions, essentially adopting the U.S. Second Court of Appeals decision in U.S. v. Raymonda, 780 F3d 105 (2015) in its analysis.

Circumstances of cases determine various aspects of court proceedings. Everything hinges on the facts of the case, from the search warrants the judges grant to the evidence admissible in court and even the penalizations should the defendant be found guilty. Defendants need a good criminal defense lawyer for them to receive the best outcome in their case.

For legal advice and representation, get in touch with Frank Fernandez today. Fernandez is a veteran Boston criminal lawyer with over 21 years of experience handling various criminal matters in Massachusetts. Call us for a free consultation today!

Previous Post Facing a Larceny Charge? Here’s What You Should Know
Next Post How Criminal Convictions Can Impact A College Student’s Life