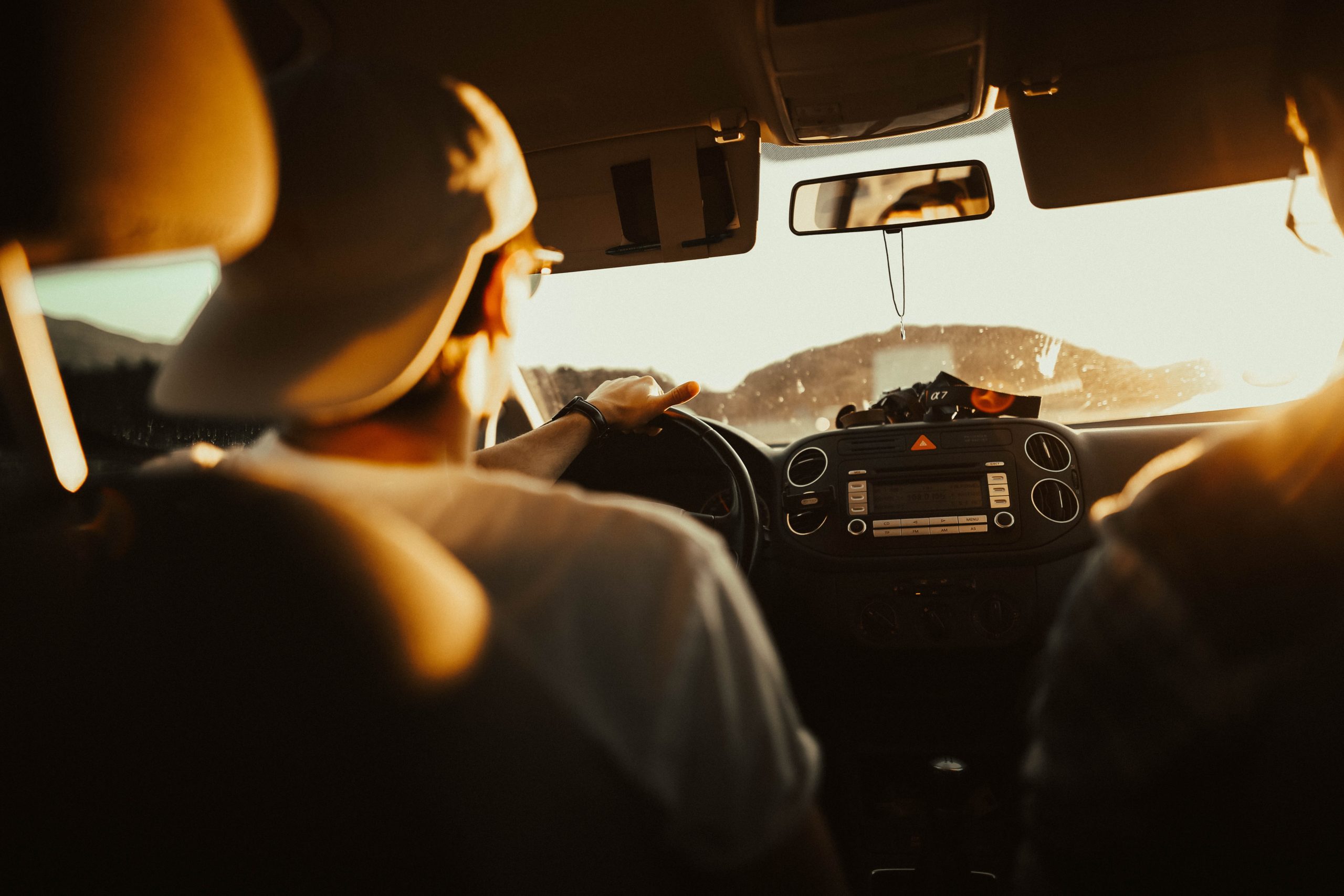 Out of all the offenses that one can commit in Boston, drunk driving stands as the more serious one because of the consequences it implicates and the potential danger involved.

Although drunk driving has already been recognized as one of the most prevalent issues in the US, it is an especially serious crime in the state because of how common it can be. Considering that such a “minor” mistake of driving while under the influence bears the potential for severe consequences, it’s easy to see why the state government itself has taken a stricter stance.

From a general standpoint, Massachusetts has the strictest approach to DUI violations because of how dedicated it is to deterring such violations from taking place. Through fully-equipped traffic police professionals and constant reinforcements of proper education, the rates at which drivers are caught and punished for drunk driving are far lower now.

While there are many different elements to focus on as you educate yourself on more reasons not to drive under the influence, there’s one facet of Massachusetts’ approach that stands out: The penalties involved for the offense.

Besides having the strictest drunk driving laws in place, Massachusetts (especially in Boston) enforces the most severe punishments partnered with strict monitoring. Compared to other states in the US, our state follows a far greater standard when it comes to preventing drivers from putting their own lives and those of the drivers and pedestrians around them at risk. However, beyond the already-strict first offense penalties, severe repercussions await for additional Operating Under the Influence (OUI) and DUI convictions.

If you’re still quite unaware of how Massachusetts treats road violators, here’s a comprehensive guide on the different instances of DUI or OUI violations and the punishments they entail:

Often seen as a deterrent of the highest degree, first offense OUIs or DUIs are handled quite intensely with serious penalties and consequences.

For starters, such crimes or violations that are committed for the first time are met with a loss of one’s driver’s license for 45 days to three months and $500 to $5,000 in fines. Alongside the monetary and confiscation-related penalties, violators will also need to attend a weekly alcohol awareness program and take a hit on their criminal record while facing the possibility of up to a year of imprisonment!

When a driver is caught under the influence while operating along Boston’s highways and thoroughfares for the second time, what follows after is something more severe.

Once you are caught for a second offense, you may end up owing anywhere between $600 and $10,000 in fines and potentially lose your license for good, depending on the issues that occur. In terms of imprisonment, a second violation can result in anywhere between a 30-day sentence and two and a half years in prison. However, in some cases, imprisonment can be replaced with a 14-day stay at an inpatient treatment center instead.

Once a Boston native is caught committing either one of the crimes in question for the third time, then they are guaranteed to experience a lengthy mandatory jail sentence of at least 150 days. However, it is also worth noting that any offense that follows after is subject to even lengthier imprisonment and additional fines that will be determined in court.

Suppose you find yourself or a loved one in such a situation wherein a DUI or OUI violation, fines, prison time, and a criminal record mark are all on the horizon. In this case, it’s best to enlist the services of The Fernandez Firm today to help you through the process!

When it comes to committing any crime in Boston, it’s worth noting that not many violations hold the same degree of repercussions as driving under the influence or operating under the influence. Through this guide’s help, you can best educate yourself to avoid such consequences so that you don’t end up putting your life or the lives of those around you at stake!

We’re a criminal defense law firm in Boston that helps any client effectively handle the DUI and OUI charges that are filed against them. If you’re looking to keep your record clean and maintain your innocence with the help of a dedicated firm that keeps your best interest at heart, give us a call today to see how we can help!

Previous Post OUI With a Child in the Car: What Charges Can You Face?
Next Post Understanding Drug Possession Charges In Boston