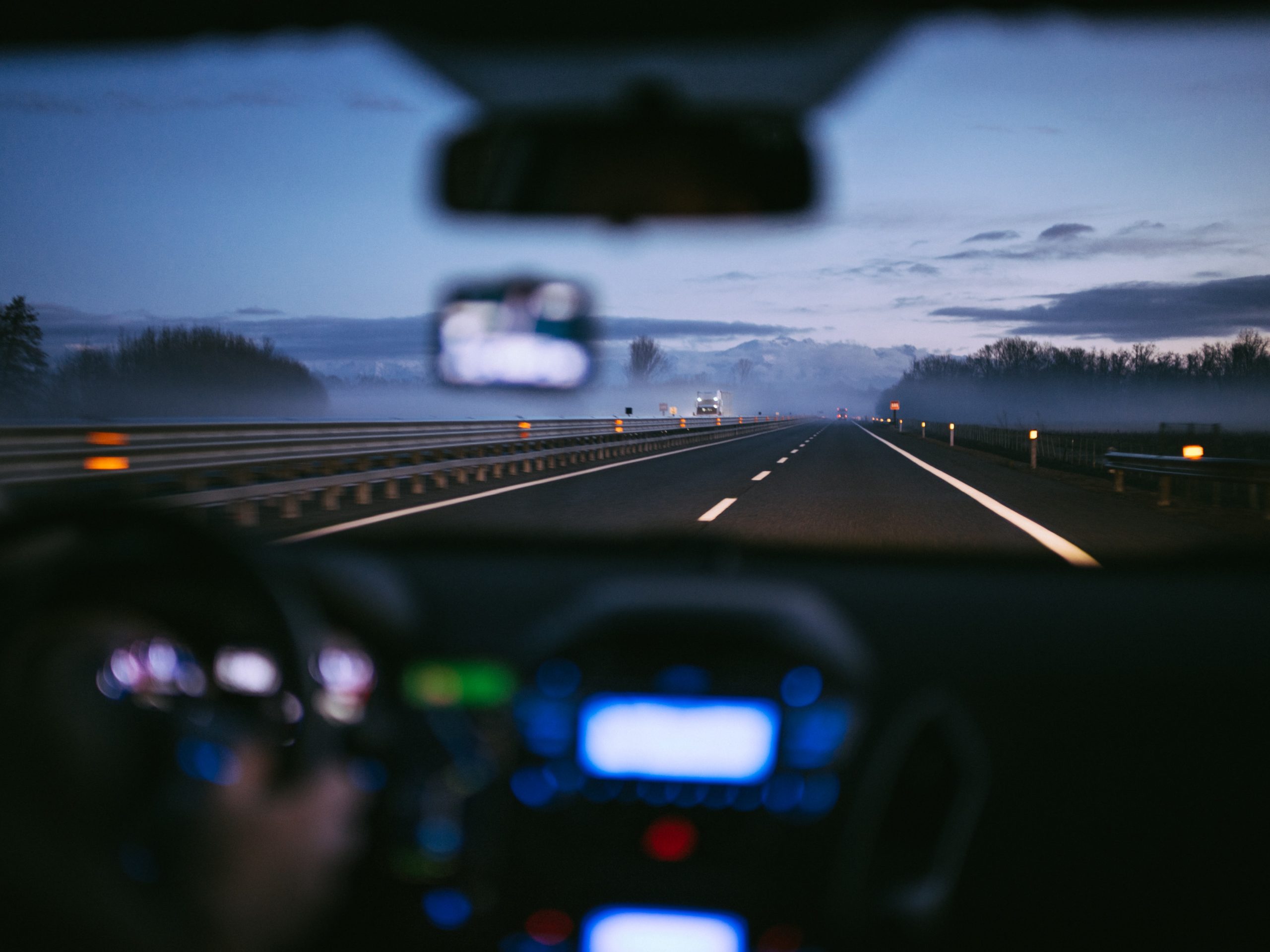 One of Massachusetts law enforcement’s biggest challenges is the issue of drunk driving and driving-under-the-influence (DUI) cases. Driving accidents claim many lives annually across the United States, and a number of these cases are found to have been caused by intoxication. This incidence of DUI cases has forced law enforcement to crack down on the damages caused by negligent driving.

Whether it is driving drunk, high on marijuana or narcotics, or even on prescription medications, these all mean the same thing. The bottom line is that when any kind of substance that alters the mind’s state is consumed, operating a vehicle must not be done at any time until the effects wear off.

If you are a designated driver, a beer or two likely will not hurt depending on your tolerance levels and factors like body weight, food consumption, and time in between drinks. Some people are even legally able to drink more than three beers a night, but their technique is to space it out by drinking plenty of water in between.

However, the legal limits of alcohol in the body are at around 0.08, measured using a Blood Alcohol Content (BAC) test for adults. Those under 21 can be slapped with a DUI if their BAC measures at 0.02 or higher. Small amounts of alcohol can trigger a limit over this, so it is recommended to stay away from alcohol consumption altogether when planning to drive for the night.

Through a breathalyzer test, the officer who has pulled you over can determine the alcohol levels in your body. Two or more tests will be done to ensure the accuracy of results and prove there was no tampering with evidence. If the machine tests the results within .02 of one another, this is shown as a valid DUI claim and can be subject to punishment. Refusing to take the test will automatically suspend your license for 120 days the first time, followed by 180 days the next. The third offense warrants a year of suspension from driving, which is a harsh fine.

Driving While Intoxicated (DWI) in Boston will warrant an arraignment initially, in which you can pay bail, followed by a court hearing to see the charges filed against the person. In any case of arraignment, it is recommended to hire the services of a DWI attorney in Boston to clear out the air of any possible charges.

When you don’t pass the breathalyzer test, this means that your license will be suspended for 30 days. If you refused the test, this is automatically suspended for 180 days. A plea bargain will take place several weeks later, and taking it will provide your sentence shortly after. Refusing it will take your case to trial, wherein you and your attorney will work to obtain documents to strengthen your case. Sentencing can include harsh penalties like jail time and less severe ones like community service and other fines.

Offenses against the DWI laws of Massachusetts are only until five times. When the fifth violation happens, this warrants jail time of up to five years, with fines of up to $50,000 and permanent revocation of the person’s driver’s license.

Common Mistakes Of Those Slapped With a DWI Charge

Taking the charges lightly is a common mistake many people make. DWI attorneys in Boston always recommend consulting with the proper professionals to clear your name at all costs, as any criminal records are not erasable. Convictions for driving can affect many aspects of life and can even warrant you jail time.

Professional criminal attorneys in Boston are always the best to hire when it comes to altercations with the law because having a clear record will be good for your future. Don’t make the mistake of downplaying a charge, as these can have serious consequences.

Driving under the influence is an offense that is grave and extremely punishable in most countries. It is very dangerous and puts others who are behaving well and within the law’s parameters in excess dangers, which they do not deserve. Any charges filed against you are best assisted by professionals in criminal law to give you the best chances to be cleared.

At The Fernandez Firm, we offer the best services for criminal law cases in Boston, Massachusetts. If you are looking for a dedicated and passionate attorney who will fight for your case and protect your rights, call us now!