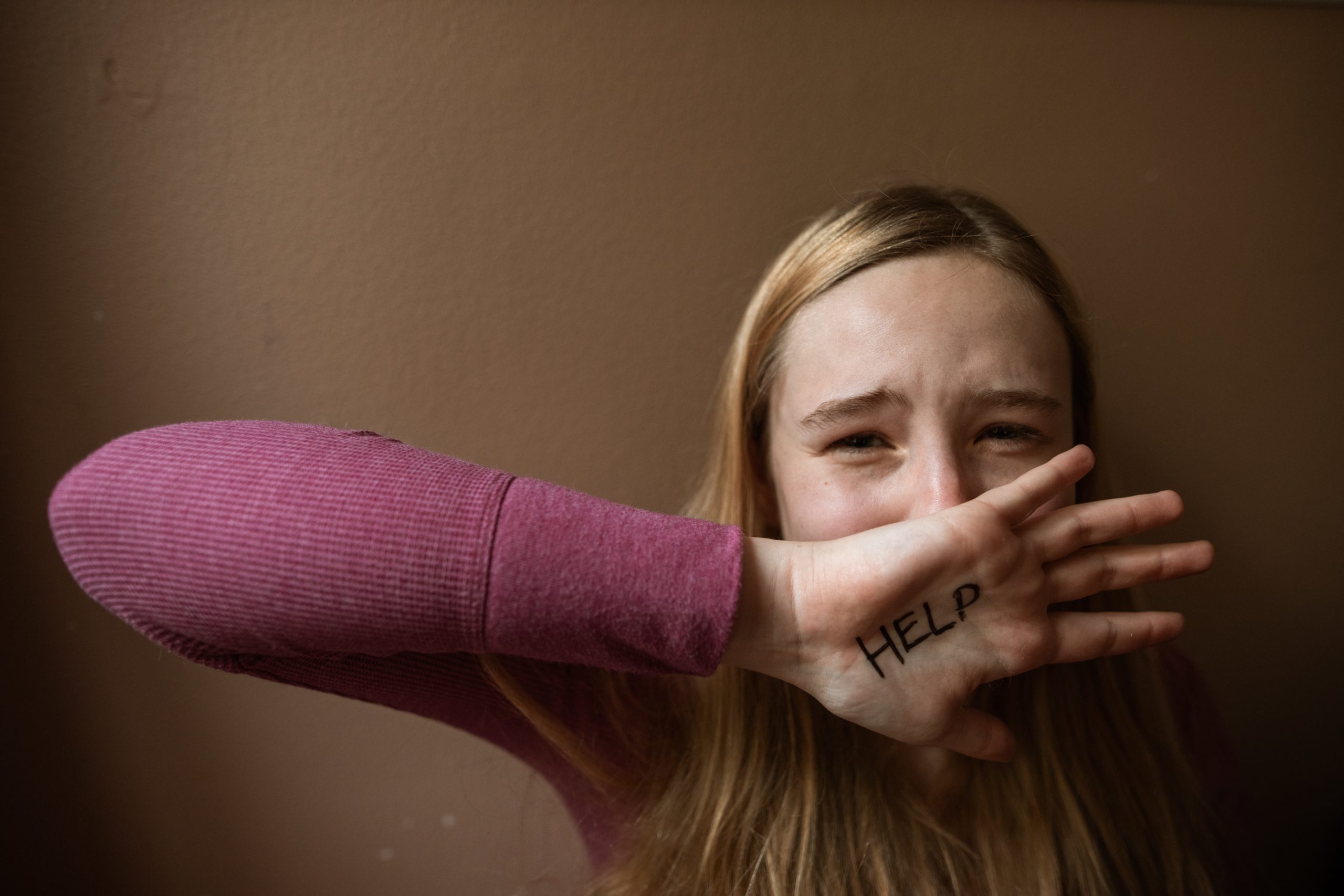 Among the different crimes that are recorded in Massachusetts every year, assault and battery are the most common ones committed.

Compared to other charges like murder, homicide, robbery, and fraud, the types of charges mentioned above have constantly increased in terms of frequency. Whether they are committed together or as individual or stand-alone offenses, the commonality of assault and battery bears a certain level of importance that implores citizens to know more about them.

However, there’s one problem that remains constant: most Massachusetts citizens are far less familiar or have bare-minimum knowledge about assault and battery than they should be.

Distinguishing the two by definition

Often, assault and battery are thrown around by most people whenever they press charges or discuss local news. However, the fact is that people end up interchanging them for one another. You might have even unknowingly made the same mistake after referring to a certain act as an assault, when you really mean battery (and vice versa).

To help ensure that you don’t misinterpret a situation and mislabel an event as an assault or battery, let’s go over the technical definitions of both terms:

Assault: This term represents a specific act that creates a fear of imminent, harmful, or offensive conduct. Compared to a battery, an assault charge can be rendered without the presence of any physical contact during the events wherein it occurred. This means that anything which is done to inflict fear—such as intimidation, verbal abuse, attempted punching, or anything of a similar nature—can constitute a charge under this label.

Battery: This is a type of crime that occurs when harmful or offensive conduct is carried out from the instance of assault. However, it is very much possible to commit battery without the presence of a premise made by assault. Compared to the crime mentioned above, a battery actually occurs whenever physical contact takes place. Here are some actions that may be considered as those eligible to be classified as a battery:

When are the two charged at the same time?

Typically, being charged with assault and battery (and not just either one of the two) arises after tense situations or confrontations, instances of abuse, or prolonged efforts of self-defense occur.

Often following a timeline of succession, charges of assault and battery are given whenever one person starts instigating or threatening a person and then actually harming them with physical contact. Bearing the rules of the law into mind, being charged with both crimes mentioned above will lead to a much heavier penalty and a higher risk of extended jail time.

How can you defend yourself from charges of assault and battery?

When you look at the punishments for assault and battery—a few years in jail at the very least, and a hefty fine—you’ll definitely want to put up a significant defense.

The one thing anyone should know when defending themselves from charges of assault and battery is that getting the right protection can’t be done without a legal expert’s services. If you find yourself on the receiving end of either one or both of these charges, it’s best to contact an expert criminal defense attorney—such as The Fernandez Firm—to help you build your chances of walking free!

Assault and battery cases can prove to be one of the most complex types of suits you’ll ever face because of the different details you’ll need to consider. Thankfully, keeping this guide and the other key pointers mentioned above in mind will allow you to take the right steps moving forward if such cases are filed against you!

We’re a professional criminal law firm in Boston that specializes in criminal defense, wrongful death lawsuits, personal injury, and medical malpractice cases. Get in touch with us today to learn more about how we can best help you!

Previous Post Dealing With Sobriety Checkpoints: What to Know
Next Post 5 Ways You Can Still Win Your Case Against an OUI Arrest