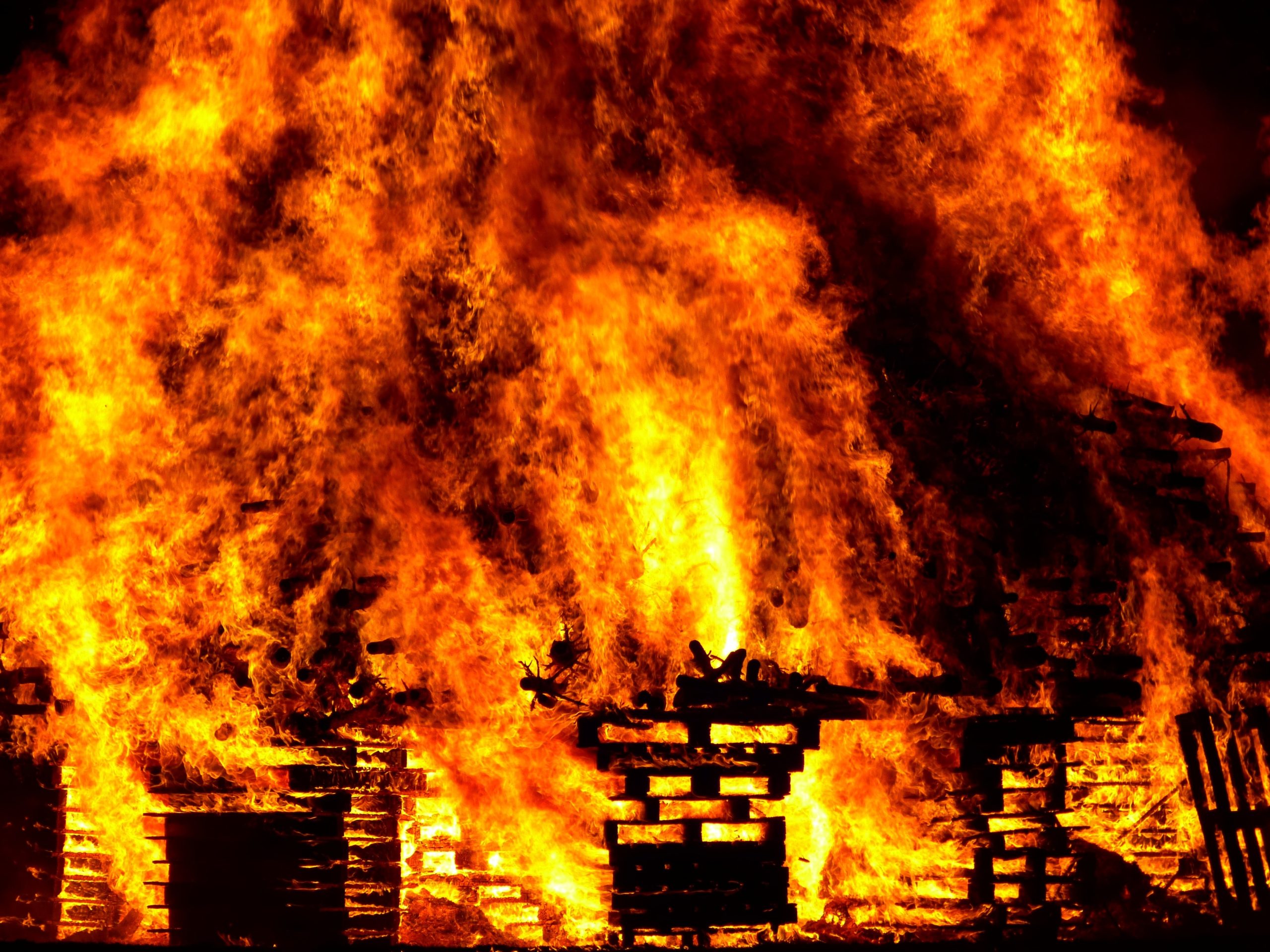 There are several reasons why a fire could break out in an area, with accidents and natural disasters being two of the most common. These events are unintentional, but sometimes people ignite fires maliciously for one reason or another. If this happens, the person responsible can be charged with arson. If Massachusetts law enforcement charges you with arson, you need to contact a Massachusetts criminal lawyer as soon as possible. Here are also other things you need to know if you’re accused of this offense.

How Does Massachusetts Define Arson?

In Massachusetts, arson is the act of intentionally and maliciously setting or attempting to set a fire. You can also charge someone with arson if they aid someone who sets or attempts to set such a fire. Even the act of placing flammable materials in a location can be grounds for an arson charge if the prosecution can prove that the person intended to ignite it at a later time.

In the state, people commit arson for several reasons. Insurance fraud, domestic violence, and even boredom are reasons why people commit this crime. Bombings, burning forest lands, or burning property valued at or over $25 is considered arson.

How Does Massachusetts Penalize Arson Convictions?

Massachusetts arson laws separate the type of property burned into three sections. Section 1 covers dwelling houses like residences, hotels, hospitals, and the like. Section 2 covers meeting houses, like churches, courthouses, jails, and other buildings for public use. Finally, Section 5 covers hay, wood, grass, boats, motor vehicles, and any personal properties valued at or over $25.

How Does the State Decide on Arson Charges?

The charges a defendant must face depends on the structure’s occupancy and whether or not fraud was a driving force for the act. If a person sets fire to an occupied building in downtown Boston, for example, he will face a more serious arson charge than if he burned an abandoned farmhouse. Also, the prosecution must prove the following:

Arson is a serious criminal accusation. If the act took place or targeted federal property, the defendant could be charged with a federal crime. Federal arson convictions can send the defendant to prison for up to 25 years. If the act caused the endangerment of someone’s life, the defendant might even get a life sentence.

What to Do When Charged with Arson

You cannot have just any Boston criminal defense lawyer represent you for arson, especially a federal or state charge. The first thing to remember is to exercise one’s right to remain silent. Let your attorney speak to law enforcement on your behalf—anything you say can be twisted and used against you. Your defense lawyer will scrutinize the evidence, review the investigation, and interview the witnesses to get you the best possible outcome.

One way your lawyer might defend you is by questioning the accuracy or conclusiveness of the evidence. He could challenge the qualifications of the arson investigators. He might also defend you by calling into question the criminal motive that the police assigned—he could show evidence that the fire was an accident. Finally, he could show proof that someone else committed the arson, that you were falsely accused, and that you have an alibi for when the act took place.

If you are a defendant in an arson case brought before the court, you need to come prepared. A good defense lawyer will help you fight an arson charge. He will have the specialized knowledge and skills needed to secure a fair trial for his client.

Get the best possible outcome when you hire The Fernandez Firm for your legal needs. Frank Fernandez is a Boston criminal defense attorney with over 21 years of experience in Massachusetts criminal law. Get the upper hand in court and contact us today for inquiries.

Previous Post How to Know When Online Harassment Is Considered a Legal Case
Next Post All about Probation Violations in Massachusetts: A Guide