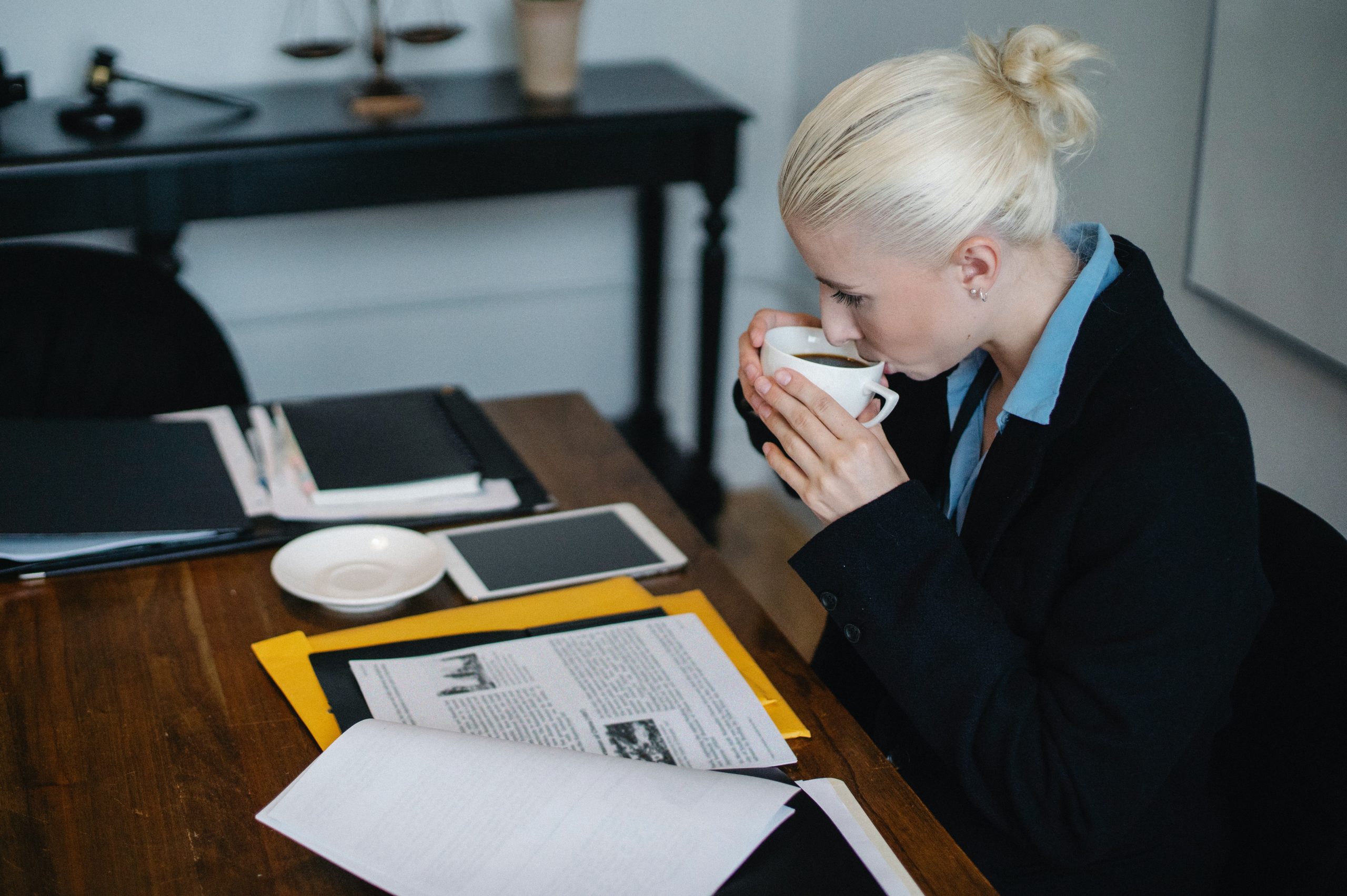 When you file a case or have one filed against you, the steps that you take will put you through an arduous process that requires much patience, attention, and planning.

Whether it’s a felony or misdemeanor, seeking justice and defending yourself involves taking the necessary precautions to ensure that your side prevails at all costs. However, as the criminal justice system has emphasized, matters don’t always go according to plan because it is possible to lose a legal battle, and you might be dealing with the same predicament today.

After learning that your suit was dismissed or the jury found you guilty, you’re wondering about what your next step will be. If you aren’t willing to proceed forth with the final jurisdiction as you most likely feel like the outcome isn’t just, there’s only one course of action you can take: filing an appeal.

Appeals are a facet of the American justice system that provides losing parties in a trial court decision with the opportunity to counteract such an outcome.

Carried out on a sufficient legal basis, such actions are initiated by appealing a withstanding decision to a Federal Court of Appeals that will initiate another trial. Compared to a standard federal court’s trial process, the same process in the Federal Court of Appeals employs much more scrutiny in analyzing the current facts of the case itself.

What happens during the process?

Generally, the appeals process begins by forwarding a petition or motion for reconsideration to the trial court, which will then initiate the involvement of the Federal Court of Appeals.

When a motion for reconsideration is approved, appeals begin in one of two ways: written briefs or oral arguments. Often, the number of cases that are decided using the first method is much less than the second, as more deliberation is required to oversee and facilitate an appeal.

During an oral argument, both parties and their legal representatives participate in a structured discussion, where the appellate lawyers and the panel of judges focus on the legal principles in dispute. Both sides are given 15 minutes respectively to present their arguments in the court, which will provide a sufficient basis that an Appeal Court judge will use to adjudicate.

Based on the structure of the American legal justice system, most appeal-generated decisions are final because the Court of Appeal’s decision usually will be the final word. However, some exceptions do apply when the courts send the case back to the trial court for additional proceedings or if the parties ask the U.S. Supreme Court to review the case. In some special cases, the decision may be reviewed in an en banc session by a larger group of judges of the Court of Appeals for the circuit.

What happens if an appeal is lost?

Whenever a litigant loses in a Federal Court of Appeals or in the highest court of the state, there is one action that they can still take.

Often, losing parties are allowed to file a petition for a “Writ of Certiorari” – a document that asks the Supreme Court to review their case for a potential retrial. However, note that the highest court of the land does not have to grant a review as it will only agree to hear a case only when it involves an unusually important legal principle. Conversely, a review may be sought when two or more federal appellate courts have interpreted the law differently!

Considering that the appeals process is rather difficult and detailed, it is recommended that you go through this process with the assistance of a legal expert like The Fernandez Firm’s lawyers by your side!

Losing a case in court is an experience that can bear unique difficulties that one must face, but a decision in a trial court can always be appealed in case a final decision isn’t entirely correct. By familiarizing yourself with the various points mentioned above, you’ll still be able to seek legal action in case you end up on the losing side of the fence!

If you are looking for a reliable criminal lawyer in Boston, then trust The Fernandez Firm. Our experts specialize in criminal defense, wrongful death lawsuits, and personal injury. Get in touch with us today to learn more about how we can best help you!