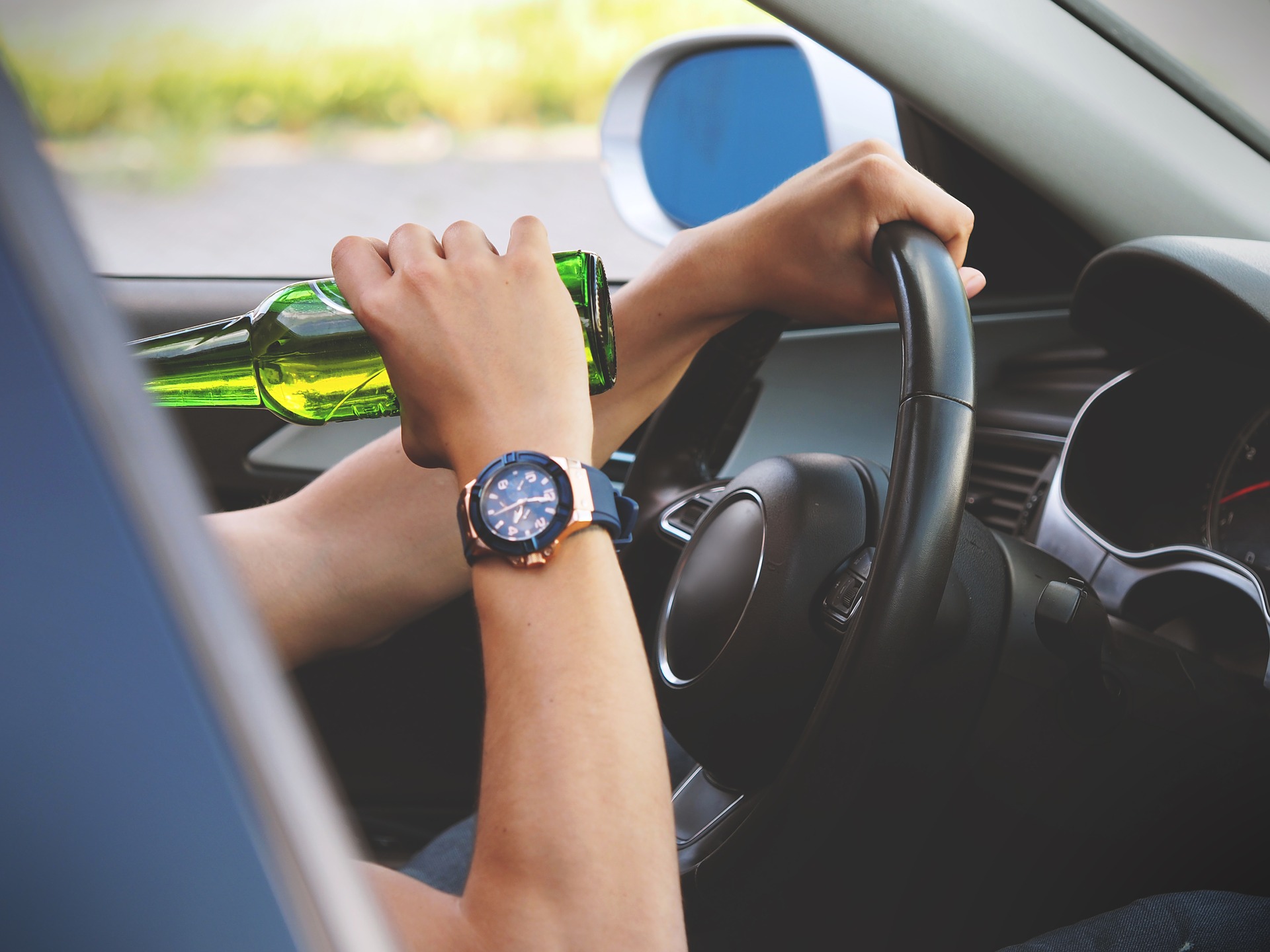 Laws exist to protect us from danger and protect the integrity of a state or country. A prime example of a law that protects individuals from danger is laws against driving under the influence, or DUIs for short. There is no doubt that people love to have a little fun, but sometimes, they overdo it and these often have grave consequences. While alcohol is legal in all states of the United States of America to those over 21, it is best to stick away from being behind the wheel after consuming any, even if it was just a little bit.

The issue with alcohol and other substances that fall under a DUI offense is that they contain mind-altering properties. Intoxication or drunkenness is common for most young adults to experience, especially when they get to college. Let’s not lie, you and I have probably experienced a party that sent us home on all fours back in college, and we had a damn great time doing it. Think about this, if we couldn’t get back to our dorm rooms straight, what makes us think that we can drive on the highway or in a residential area properly while drunk?

Let us try to avoid operating any motor vehicles while under the influence of alcohol or mind-altering substances. Not only can we get ourselves killed, but it also endangers the lives of others driving and walking around us. If you are a Boston native, here are some things to know about Massachusetts law on the first offense for DUI:

If someone has been arrested on the count of a DUI by a police officer, this will require the person to acquire the services of a Boston DUI lawyer to represent them in court. Take note that operating heavy machinery and driving while drunk or under drugs is a crime, so this entails full legal action.

Penalties for a DUI case vary based on factors that include things like any previous DUI charges, minors present in the vehicle, or aggravating factors such as injuries and death. Normally, being charged a DUI and not having any prior criminal records makes it easier for attorneys to defend the perpetrator, which reduces possible penalties associated with the case.

A first offense can reach a maximum of two and a half years in jail depending on the gravity of the case. Fines between $500 and $5,000 can also be levied against the convict with an additional assessment fee of $250.

Consequences On A Driver’s License

First-time offenders normally obtain a license suspension by the Department of Motor Vehicles for a period of one year. Something called a hardship license is attainable after three months of suspension, which limits the convict’s motor vehicle use for up to 12 hours daily. This is monitored by the installation of an ignition interlock system that times the car use. After a period of six months, a work/school hardship license can allow drivers to utilize their cars to go to work and school anytime, with continued use of the ignition interlock device.

If the judge rules that treatment for substance abuse rehabilitation is beneficial for the offender and there is consent, the judge can order dismissal of charges against the defendant. Fees will still have to be paid, as well as possible issuance of community service. The probation program additionally includes a driver’s alcohol education course and perhaps treatment in a drug and alcohol rehab center. License use is also suspended, but only for a period of up to 90 days rather than a year.

First-time offenders of DUI laws are often easier to be excused than repeated offenders, but this all depends on the severity of the actions done by the driver behind the wheel. While a good DUI lawyer can help reduce the gravity of the case, some cases that are blatantly bad are inexcusable. To continue to be safe and a responsible citizen and driver, do not drive your car when you go out drinking.

Previous Post 3 Questions to Ask Before Hiring a Criminal Defense Lawyer
Next Post Crime and Punishment: The Basics of a Criminal Record